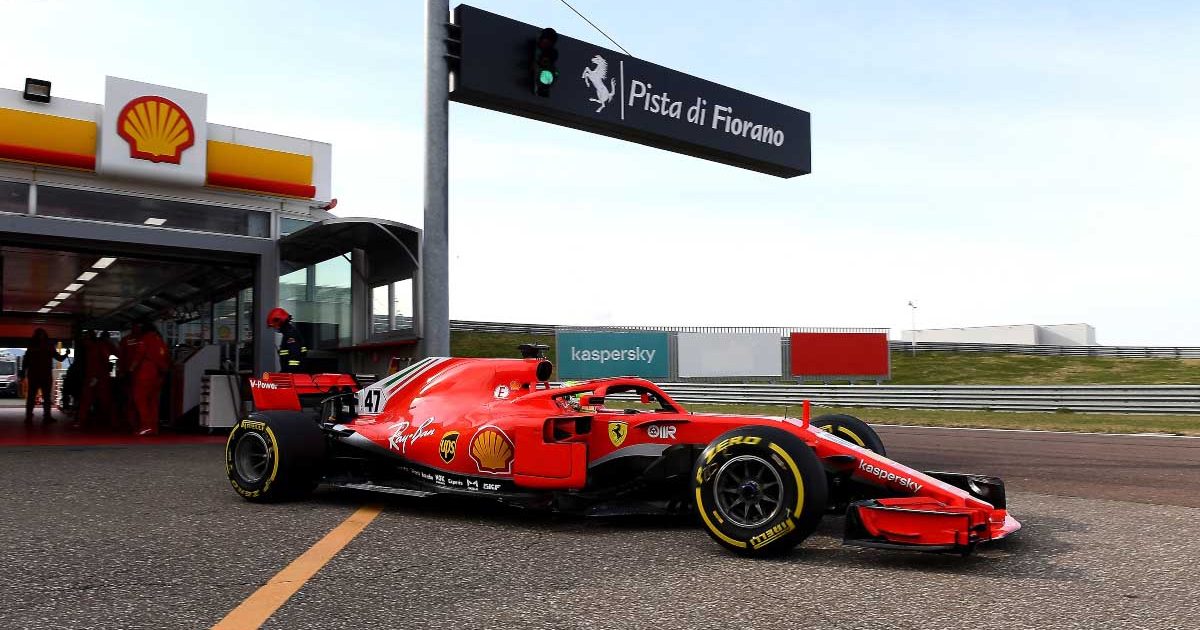 Ferrari have announced they will be running a four-day test at Fiorano from Tuesday, with Charles Leclerc and Carlos Sainz both involved.

New test driver Robert Shwartzman, who finished as the Formula 2 runner-up in 2021, will be behind the wheel of last season’s car on both Tuesday and Friday at Ferrari’s private test track, while Leclerc and Sainz will drive on Wednesday and Thursday respectively.

Ferrari announced the news of the test in what they say has become a “tradition” for them in recent years, which allows them to “get back into the swing of a grand prix” by doing representative running over the course of several days.

The test in 2021 drew several onlookers trying to catch a glimpse of Sainz, who was seen for the first time in Prancing Horse colours as he bedded himself into his new surroundings after moving from McLaren.

Ferrari will be using the chance to get their entire team back up to speed after their down time in winter, from the drivers to mechanics to engineers and beyond – despite running in a now-outdated car.

“It will be an opportunity for them to meet up with the team once again, go through all the procedures and drive a Formula 1 car,” the team said in its announcement.

“The last time both drivers got behind the wheel was at the Yas Marina test, the week following the final race of last season.

“On that occasion, they drove a mule car fitted with the 18-inch wheels to prepare for 2022.”

The Scuderia have already confirmed that their highly-anticipated 2022 car, currently labelled ‘Project 674’, will be launched on Thursday 17 February.

The first official pre-season test will get underway in Barcelona from February 23-25, although this will be held behind closed doors due to the current Covid-19 situation in Catalonia and Spain.

Ferrari finished third in last season’s Constructors’ Championship after a year to forget in 2020, and they will look to continue their positive progression into the new era of Formula 1.