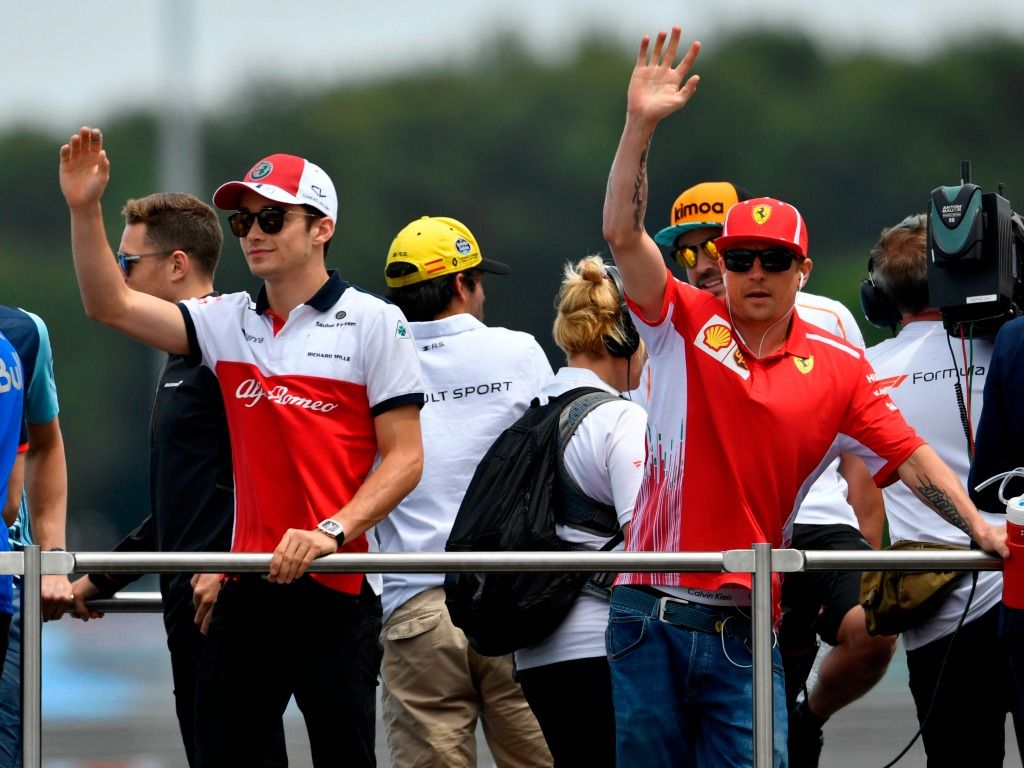 Ferrari have confirmed Charles Leclerc will be Sebastian Vettel’s new Scuderia team-mate from the 2019 season.

The Scuderia initially released a statement to the press confirming Kimi Raikkonen would be leaving the team at the end of the 2018 campaign, ending months of speculation about who would complete Ferrari’s line-up in 2019.

Sandwiched in between the two Ferrari announcements was a statement from Sauber, who confirmed Raikkonen would be rejoining the team on a two-year deal from next season.

Then, to complete the worst-kept secret in Formula 1, Ferrari published a short statement to confirm the arrival of Leclerc and complete a meteoric rise for the 20-year-old, still in his rookie Formula 1 season.

“Scuderia Ferrari announces that in the next Formula One racing season, Charles Leclerc will drive for the Team alongside Sebastian Vettel,” said team principal Maurizio Arrivabene.

Leclerc has been one of most impressive drivers throughout the 2018 season and his promotion to Ferrari is reward for a fantastic first campaign which has seen him post five points finishes and regular appearances in Q3.