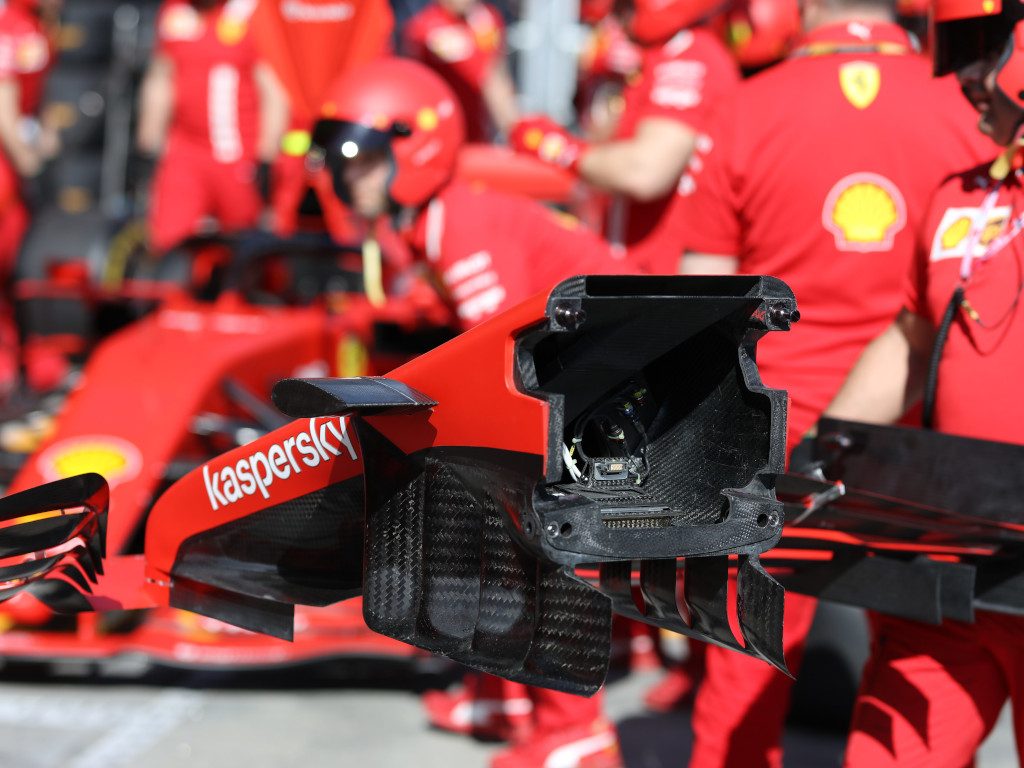 Sebastian Vettel believes the culture at Ferrari is often “misunderstood”, and that they can return to the top of Formula 1.

Vettel is heading into his sixth season with the team in 2020, after making the move from Red Bull in 2015, but he is yet to build on the four World Championships which he won at Red Bull.

In fact, Ferrari haven’t won a Drivers’ Championship since Kimi Raikkonen did it in 2007.

The culture within the team has at times come in for some criticism, and in 2019 many thought Ferrari shot themselves in the foot several times in what could have been an opportunity for them to challenge for the Drivers’ and Constructors’ Championships again.

But Vettel believes there are many advantages to the way Ferrari operate and that their culture is “misunderstood”.

“The strength of this team is the passion for Ferrari,” he told Motorsport.com.

“I think that’s what drives people coming in and going out every day. I think it’s really the legend and the myth of this brand. And to become a part of that history.

“It’s very Italian inside, has very Italian rules and traditions, which is great, that they are kept. But equally it’s very modern.

“I think sometimes also this is misunderstood, because you look at Italy to say that they are very traditional with lots of things and ‘la mamma’ and all this, whatever.

“But, you know, people are still very, very forward thinking and I think we have a lot of young great talents in the team, great people with great ideas, creative ideas, and that’s why in a way it’s a shame that we haven’t, you know – in terms of results – haven’t had that breakthrough yet.

“That’s why also the focus is there to keep working, do our thing, because I believe that one day we’ll be there.”

And at a time where Vettel’s future at Ferrari is uncertain, he says the “mission” remains the same – to bring the World Championship to Ferrari.

“The mission is still the same, because we are not at the top,” he explained.

“Obviously Mercedes has beaten us the last years, so the mission is still up.