Home News Ferrari doubts DAS is ‘worthwhile’ for its SF1000 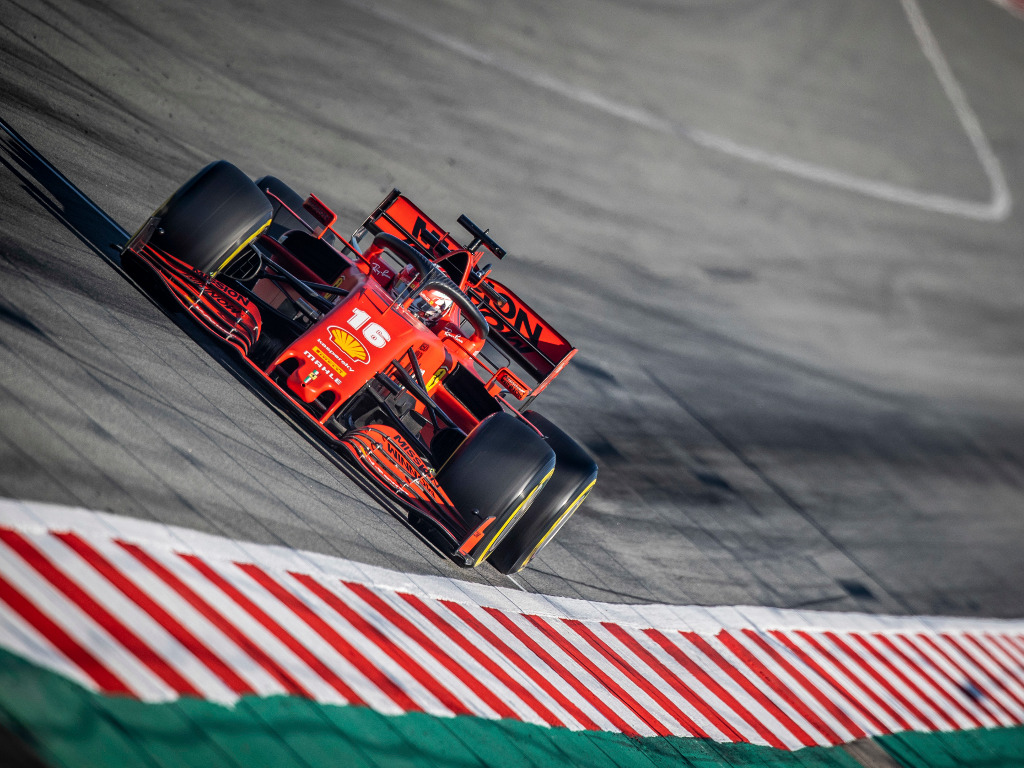 DAS is not new to Ferrari with Mattia Binotto revealing the Scuderia considered it in “the past” but doubted its legality.

DAS allows the driver to change the toe of the front wheels by pushing and pulling on the steering wheel.

This not only helps with drag down the straights but improves cornering and tyre wear.

Red Bull reckon it is worth as much as “two tenths” per lap for the W11.

Ferrari, though, has its doubts about DAS’s worth.

Speaking to the media in Spain on Wednesday, team boss Binotto said: “DAS is something we have thought of adopting in the past but we didn’t design and develop it.

“We had our doubts about its legality and its ability to improve performance.

“We believe it’s not worthwhile, at least for our car and our car concepts.”

He added: “I can inform you that we will not install DAS on Ferrari!”

The Italian was also asked about Ferrari’s engine situation after Sebastian Vettel came to a halt out on track last Friday.

The engine was sent back to Maranello with Ferrari declaring it a “non-structural problem with the lubrication system”.

The engine was back powering the SF1000 as testing resumed at the Circuit de Catalunya on Wednesday.

“Today we drive with the engine that we used last week,” Binotto revealed.

“The problem with the lubrication was only a small one. It already occurred once on the test bench.

“We’ve taken precautions to make sure it won’t happen again.”