Home News Ferrari ‘need to upgrade’ with deficits all over 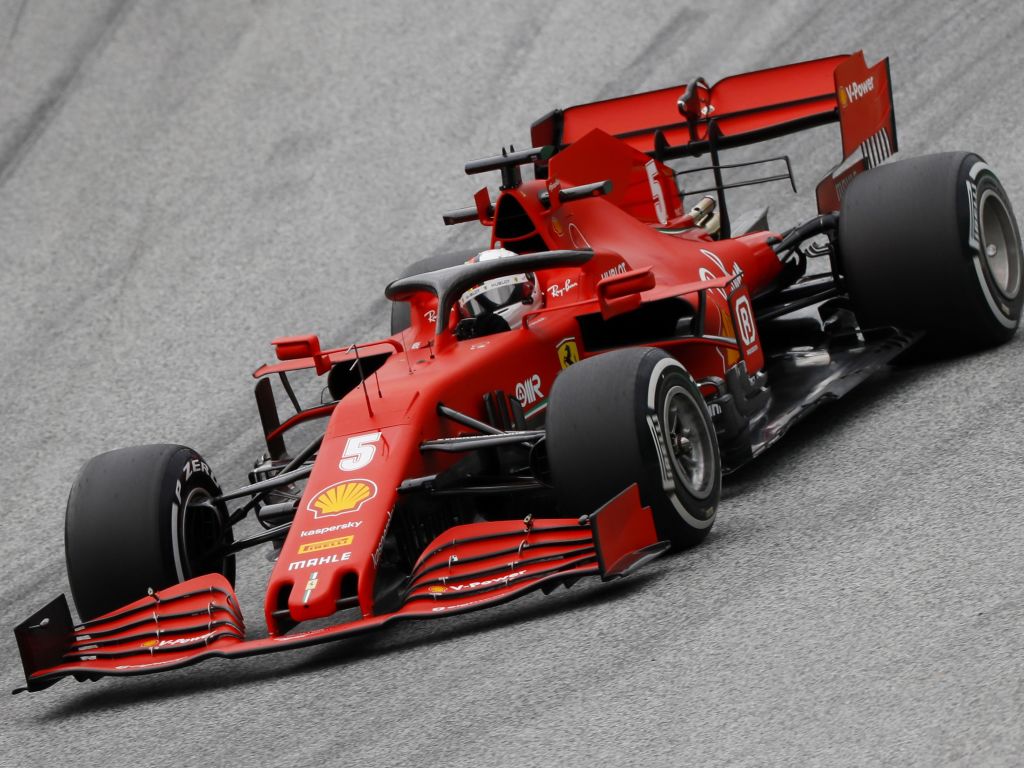 Charles Leclerc is already calling for an upgrade, saying the Ferrari is lacking in all departments as they feared.

Friday practice came to an end at the Red Bull Ring with Sebastian Vettel makimg himself the highest finishing Ferrari, though he managed only P4 in FP2, 0.65s down on Lewis Hamilton at the top.

Leclerc was down in P9 as the clock struck zero to end FP2, one second off the pace.

It backed up the team’s fears that they were lacking performance, and Leclerc already is calling for an upgrade.

The first one is set to arrive in Hungary.

“We need to work quite hard for tomorrow and see how we go.

“The balance is not that bad, it’s not completely out of place for now so we need to work quite hard to catch up as an overall performance.

“The speed in the corner we seem to lose compare to the others, then the balance feels quite good but the overall grip of the car, I guess it is not only one thing it is also the full package we need to upgrade.”

Vettel, who has been involved in his own controversy over the weekend regarding his upcoming Ferrari exit, shared Leclerc’s belief that the team have multiple areas which need working on.

“We didn’t look much at Renault, Racing Point and McLaren, so it is always difficult to predict what fuel loads people were running. I think we will see Saturday,” he said.

“I think we can say Mercedes seems to be fastest, Red Bull was a bit unclear, I don’t think they showed everything, but hope we can be very similar.

“Right now [we don’t have the pace to fight] but it is up to us to develop and work to make the car faster, I think we are lacking overall grip and downforce compared to others, lacking a bit down the straights, so it is a mix of all these things.”