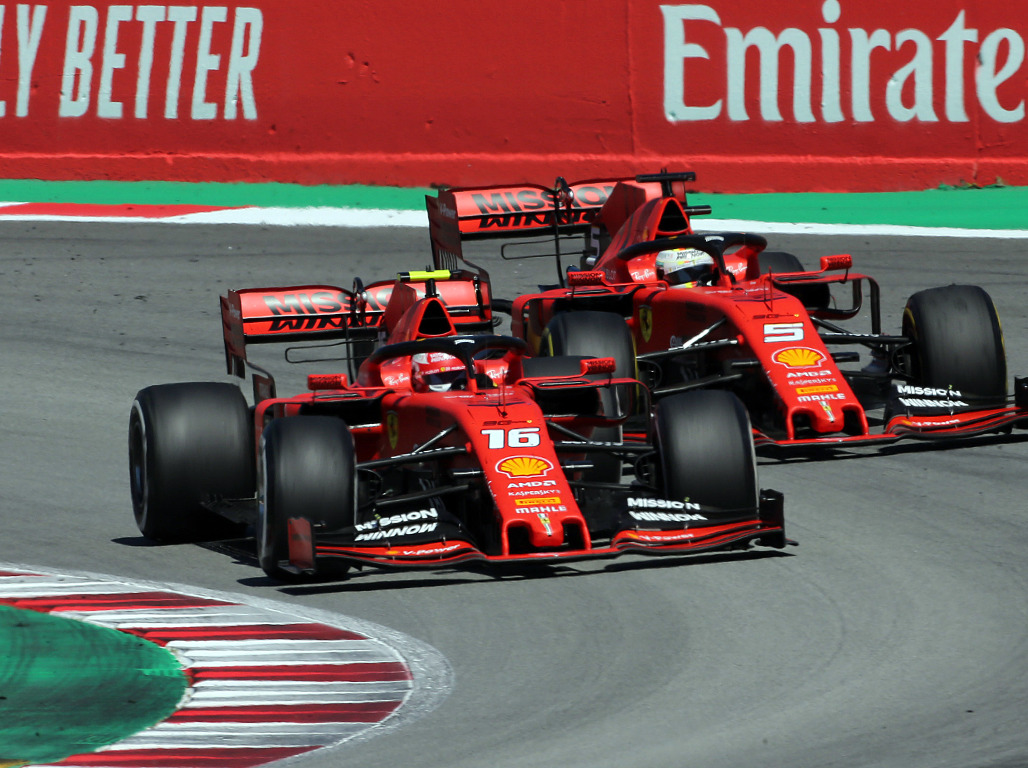 Ferrari team boss Mattia Binotto has denied claims that a correlation issue has hindered their title push so far this season.

Journalist Mark Hughes claimed in a column for Motorsport Magazine that Ferrari may have found a ‘silver bullet’ by identifying an ‘aerodynamic glitch’ that was costing the Scuderia 0.3s a lap.

But Binotto has said that the transition from wind tunnel to simulator to track has not been an issue for Ferrari.

“I’ve heard and I’ve read that point and it is not true at all,” Binotto told reporters in France.

“We do not have correlation issues.

“I would say that if that would have been the case then we would have solved part of the performance [problems], but it is not a correlation issue. So what I read does not correspond to the true situation.”

Binotto, albeit with not much confidence, also mentioned the British Grand Prix as a potential race weekend to judge whether Ferrari can indeed be in a position to mount a late title challenge.

He added: “Obviously each team is developing their own car, and you don’t know by race 10 [Silverstone] where the others will be. I think that we are continuously understanding better our car, and we have got some ideas.

“It is difficult to judge if race 10 will be the point, but we have seen, as in Canada, that even the races on the circuit are different. So we may expect even better circuits for us in the next races.

“But on top of that, we know that we need to develop and improve the car and there are still a few races, but not much. I think we will have something on the car that is at least addressing part of the situation.”