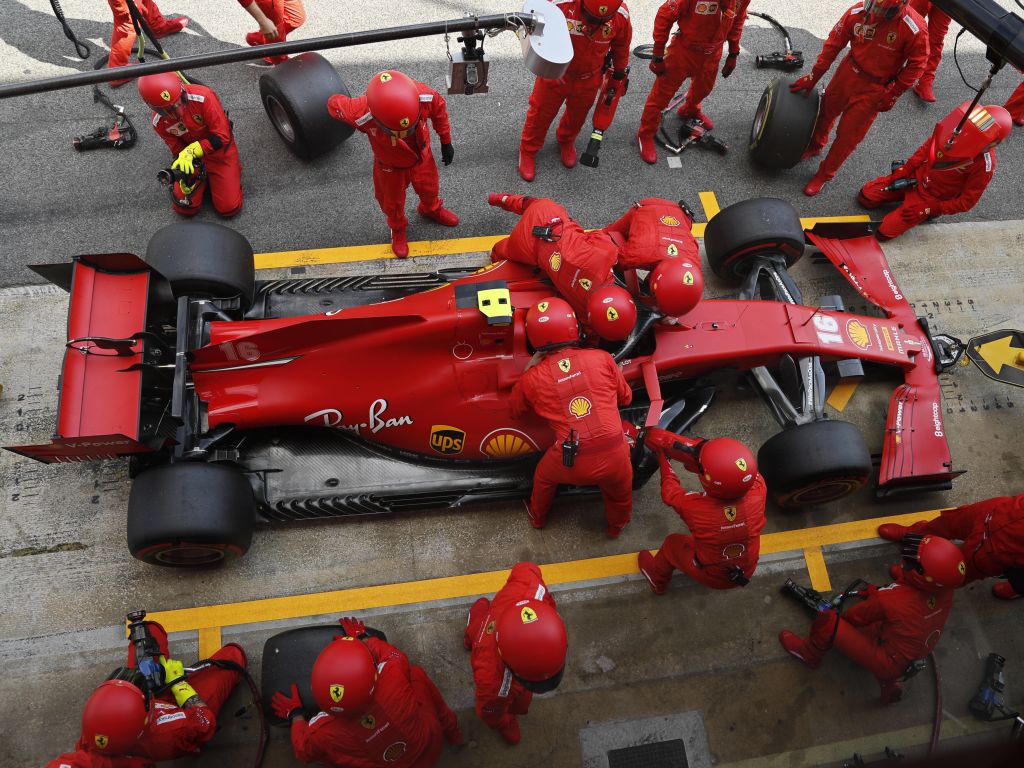 Mattia Binotto believes Ferrari is finally heading in the right direction with its SF1000, saying the latest update was a “positive” one.

Off the pace since the start of this season, Ferrari has struggled to claw back its deficit to the front of the midfield, never mind the leading two teams.

There have, however, been signs of encouragement over the course of the last two races.

Introducing small revisions to the car’s nose and also its rear wing and bargeboard at the Russian and Eifel races, Charles Leclerc finished sixth and seventh respectively.

Binotto says the signs are positive.

“I think we were not expecting a lot of difference,” he told Autosport.

“It was a small upgrade and it was completing a package we started introducing in Russia.

“The positive is that it was correlating well with what we saw in the wind tunnel and back in the factory. And that somehow means we are moving the car in the right direction.

“There will be some more further upgrades during the remainder of the season, which will be as well important.

“And for us, what’s key is the team developing the car, and more important, making sure the direction we are taking the car is the right one.” 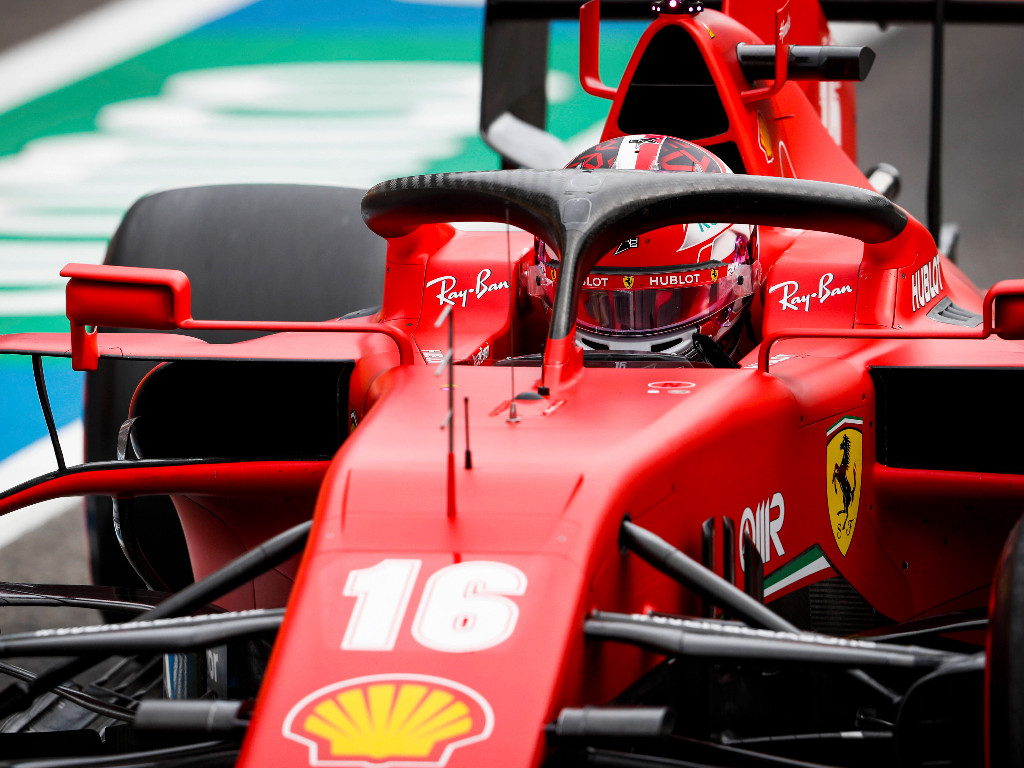 Leclerc says he was also happy with Ferrari’s updates as, while small, it also yielded a small step forward.

“Looking back at the weekend, I think there are quite a bit of positives,” he said. “I did not expect to be so competitive, with the cold weather like that and the car was handling quite well. So this was positive.

“I think the smallest updates that we brought this weekend worked also in the right direction. It wasn’t a massive step, but that was not what we were searching for.

“It was a small step going in the right direction. And this is also positive.

“Now we just need to understand why the first stint on the soft was so affected by graining, but I’m quite pleased with the way the weekend has gone.”

Ferrari is sixth in the Constructors’ Championship on 80 points, 34 behind Renault.