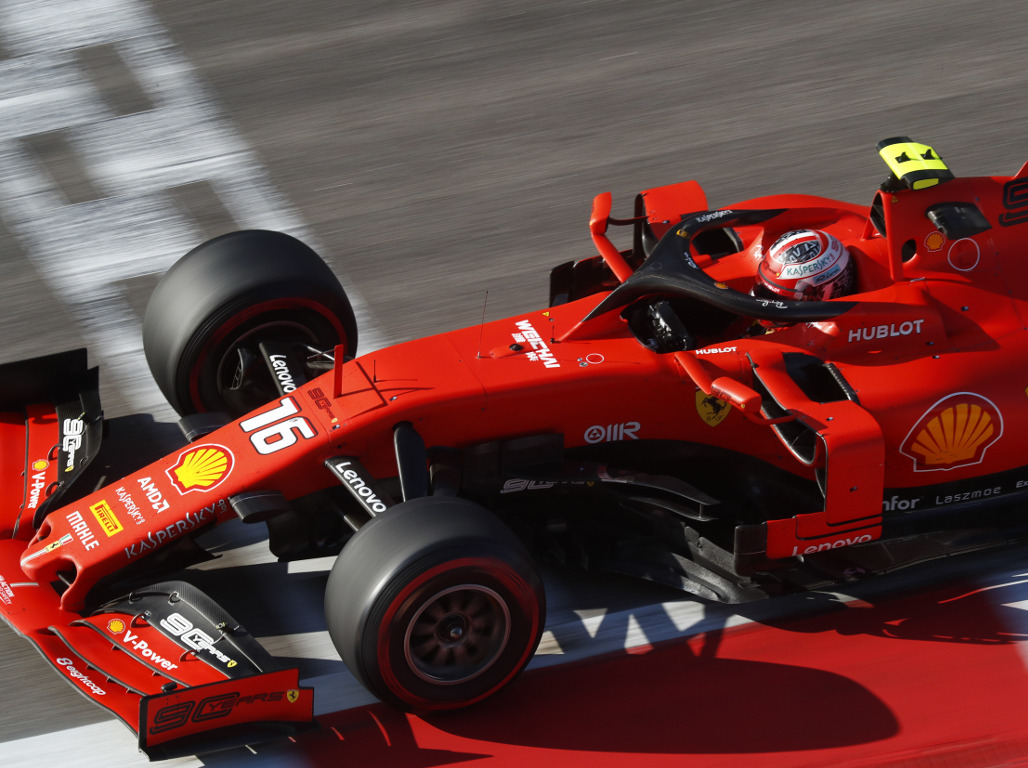 Ferrari’s rivals are said to be “shocked” and “angry” after the Scuderia reached an agreement with the FIA regarding last year’s engine controversy.

Last season Ferrari’s power unit came to the fore, the best of the bunch, which led to speculation from rivals that not all was above board.

A third TD was later issued, informing teams that they will be running a second fuel flow sensor in the 2020 campaign.

The matter of the legality of the Ferrari engine was by no means over with Red Bull advisor Helmut Marko saying Red Bull were ready to protest the Ferrari power unit come this year’s Australian GP.

Ferrari, though, has “reached a settlement” with the FIA.

The statement read: “The FIA announces that, after thorough technical investigations, it has concluded its analysis of the operation of the Scuderia Ferrari Formula 1 power unit and reached a settlement with the team. The specifics of the agreement will remain between the parties.

“The FIA and Scuderia Ferrari have agreed to a number of technical commitments that will improve the monitoring of all Formula 1 power units for forthcoming championship seasons as well as assist the FIA in other regulatory duties in Formula 1 and in its research activities on carbon emissions and sustainable fuels.”

Rival teams are not impressed.

According to BBC Sport, rivals are ‘considering their responses to the verdict’.

The report adds that the unnamed teams ‘are concerned that the FIA’s attempt to draw a line under the matter does not make it clear whether Ferrari’s engine was legal at all times last year or not.’

They want to know whether last year’s Ferrari was legal and if it was, why is the FIA not saying so.

Added to that was exactly is the ‘settlement’ and why was it needed if the Ferrari was legal.

And if the Ferrari wasn’t legal, why is the FIA even agreeing a settlement.

BBC says Ferrari’s rivals are “shocked” and “angry” by the manner in which the FIA has drawn a line under the matter.