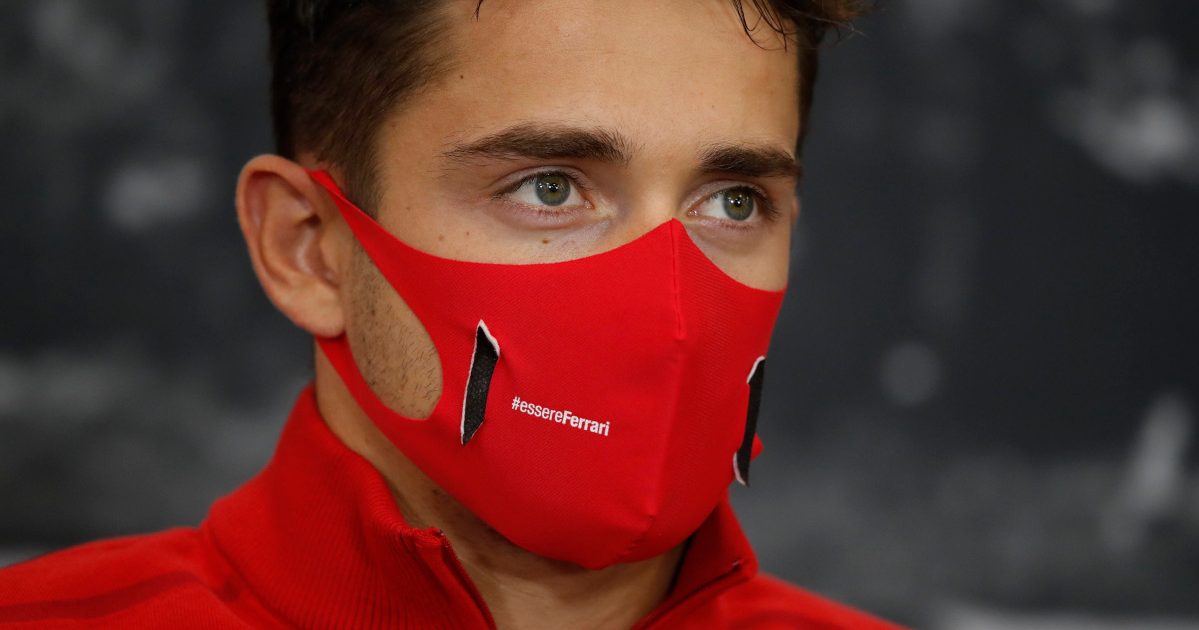 While Ferrari may think they have recovered “quite a lot of speed on the straights”, Charles Leclerc concedes they won’t know for definite until Bahrain.

Off the pace in 2020, largely down to their engine which was hampered by the previous season’s Technical Directives governing fuel flow, Ferrari finished a disappointing sixth in the standings.

They weren’t the only team to suffered with customer outfits Alfa Romeo and Haas also falling behind.

As such the Scuderia invested in a new power unit for this season with team boss Mattia Binotto confident that it is a step in the right direction.

“According to our simulations today,” he recently said, “based on what we are seeing in terms of power output from the dynos, from the wind tunnel data too, I think we have recovered quite a lot of speed on the straights.

“So I’m expecting the speed not to be such an issue as it was. We hope to be competitive.”

How competitive, though, Leclerc says they won’t know until the season begins in Bahrain on March 28.

“I think it’s very difficult to answer that one before the first race,” he said, as per GPFans.

“For sure, it looks like quite a good step, and there has been a lot of work here.

“We’ve been here [in Maranello] with Carlos since the beginning of the year, pushing quite a lot and seeing the improvements of the car.

“For now, it always looks positive on paper, but then we need to see what the others have done as a step and where we are compared to them.

“I am confident the team is giving its best and we need now to understand, and we will only understand at the first race only.”

“We know what we have done, we know what our simulations say, where we should be in terms of top speed and drag and power etcetera.

“We obviously have all those numbers but without the numbers of our competitors in front of us it’s almost impossible to predict where that is going to put us.

“I’m happy and proud with the efforts of the whole team. We’re making good progress but until we see what our rivals have done then it’s going to be impossible to know if it’s enough or not.”