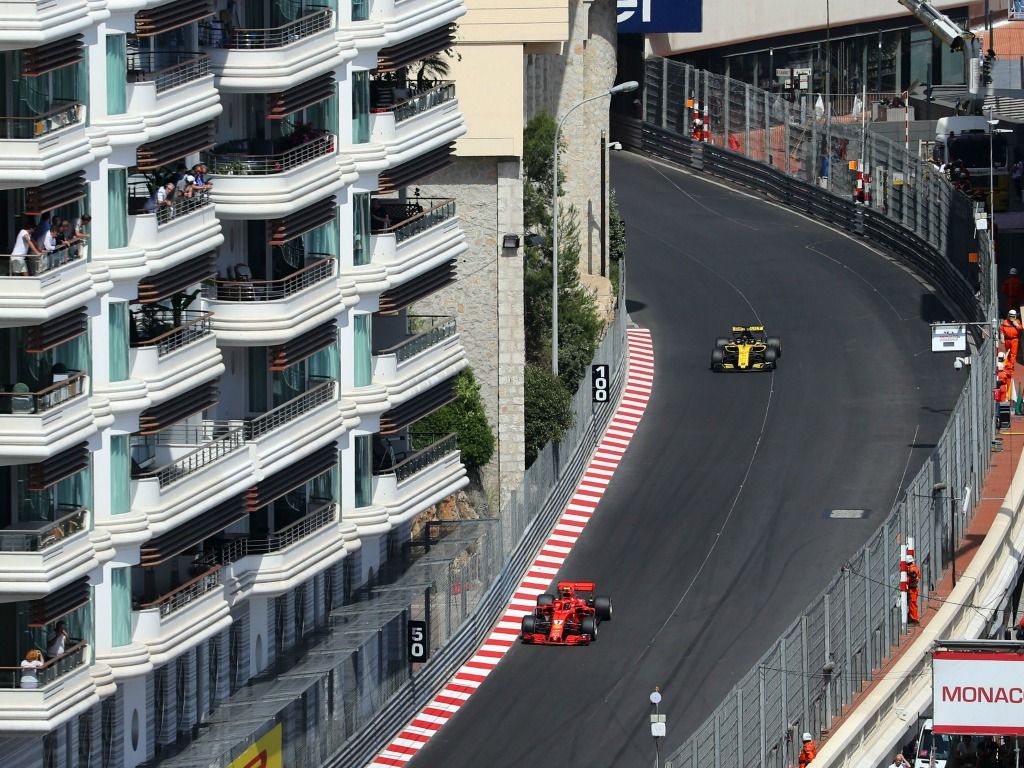 Renault’s chassis technical director, Nick Chester, has admitted that his team were surprised by the improvements Ferrari made with their engine in the first half of the 2018 season.

The Maranello outfit have improved their engine package significantly, and it is now widely regarded as the best engine on the grid.

It is not just Ferrari that have improved, with their customer teams of Haas and Sauber also getting stronger.

Haas currently sit P5 in the Constructors’ Championship, just 16 points behind Renault, who sit in the ‘best of the rest’ slot.

“They definitely made a big step Canada-time, and I would say yeah, we are a bit surprised,” Chester said.

“They’ve got a strong engine anyway, but it is really quite strong now. The performance is right up there.

“It does give us a concern. We are obviously in a pretty tight fight, so we have brought stuff all the way up to the shutdown.”

The shutdown is the two-week period during the summer break where all teams must close their factories and offices.

“We are going to carry on bringing some aero developments after the shutdown, and it could be tight all year,” Chester continued.

“We have got to work pretty hard and even as we switch over to the 2019 car, anything that we can find in developing that we can put back on this car, we will try and do.”

With next year seeing the introduction of simpler front wings and modifications to the rear wing, there is bound to be a crossover where work stops on this year’s car and focuses on 2019.

Chester said that most of Renault’s work was already starting to focus on next season, admitting there will still be some updates coming in the second half of this year.

“A lot of the work is moving over to ’19 now anyway, and it just depends what we find,” he added.

“Probably from now on, there will be a few more updates heading up to around Sochi or Suzuka time, and then after that, anything will probably be smaller, smaller parts that can come out of the wind tunnel program that comes in ’19.