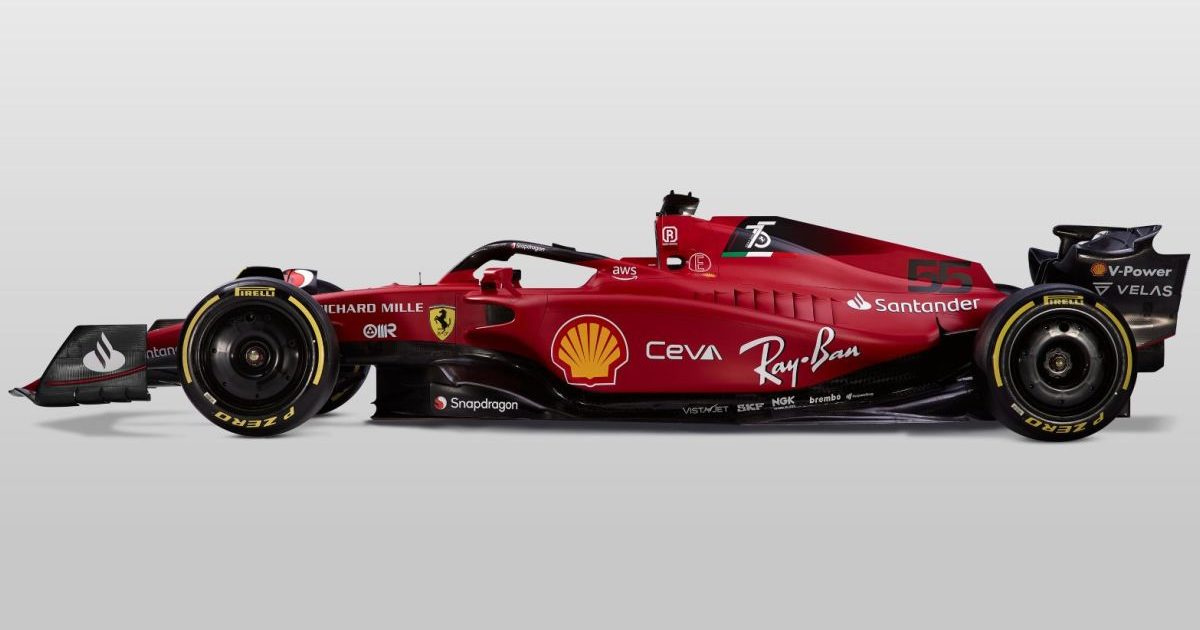 Mattia Binotto says the F1-75 is the result of Ferrari “thinking out of the box” with their interpretation of the sport’s new regulations.

Just as the Ferrari boss was talking about his team’s 2022 challenger during an online launch alongside drivers Charles Leclerc and Carlos Sainz, the FIA stole his thunder with a big reveal of their own – that under-fire race director Michael Masi was being replaced.

The timing appeared a highly suspicious coincidence and was unfortunate for Ferrari, who were not directly involved in the events of Abu Dhabi that decided the World Championship in the favour of Red Bull’s Max Verstappen rather than Mercedes’ Lewis Hamilton.

But upon arriving at Yas Marina next November for the 2022 finale, the Scuderia will hope very much to be enjoying their own title celebration – although winning races again is the first priority for them.

They have not done that since September 2019 and after a dismal 2020 followed by a much improved 2021, when they were back up to third in the Constructors’ standings, Ferrari are aiming to master the new regulations – via a bold approach to the design of the F1-75.

“This is what I would call a brave Ferrari because we have interpreted the rules thinking out of the box,” said Binotto during the launch of a car named to reflect the 75th anniversary of the 125 S, Ferrari’s first race car.

“We have definitely put our heart and soul into this car. I am proud of the work that has gone into the design of the F1-75. It called on all of our knowhow, our creativity and above all our commitment.

“We know expectations are high and that in recent years, the results have not lived up to what is expected of the Ferrari name.

“We went in a new direction back in 2019 and even if there have been some difficult moments along the way, it has delivered a stronger and more unified team and this car is the perfect expression of all our efforts.”

Binotto, who said the car will have its shakedown at Fiorano on Friday, continued: “Now it’s time to go up against the opposition. That is the best challenge and it’s what makes our work so enthralling.

“I’d like the F1-75 to be up for the fight on track at every grand prix, to go toe-to-toe with our rivals, aiming to be the very best.

“We have a responsibility to our company and to our partners. But most of all, I’d like this car to perform in such a way that our fans can again be proud of Ferrari.”