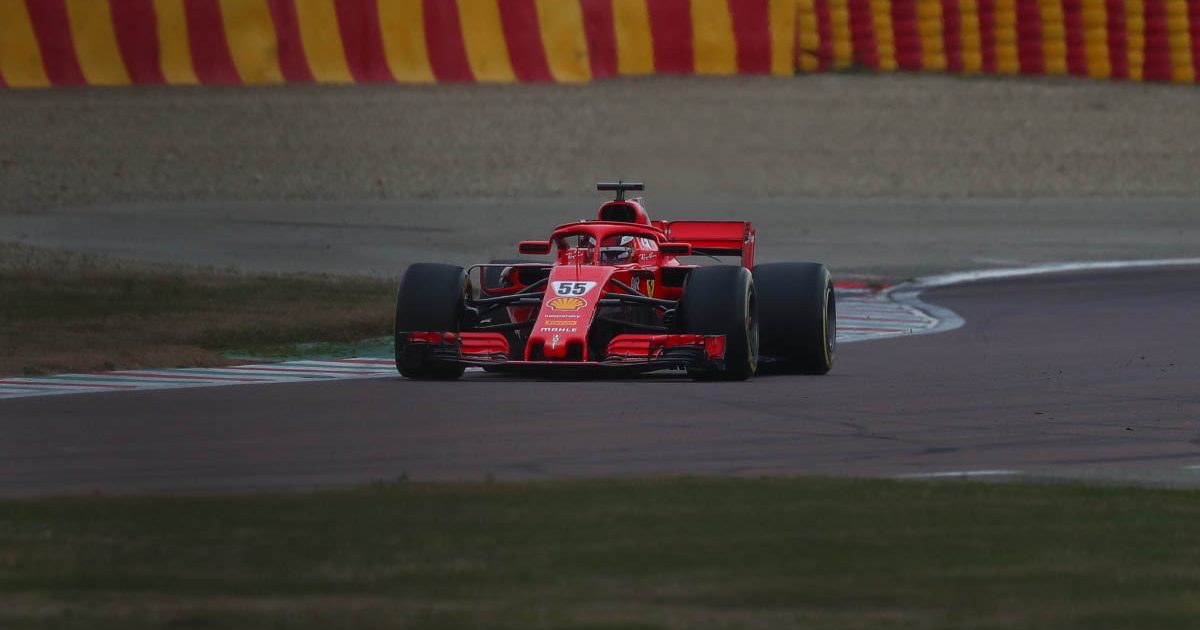 Ferrari have confirmed they will now use a different car for their four-day test at Fiorano, due to Formula 1’s rules over using previous car models in testing.

The team had planned to use last year’s model, the SF21, during their private testing days at their in-house circuit, but have now opted to run their 2018 car to avoid falling foul of Formula 1’s ‘Test Previous Cars’ regulations.

Due to the mass regulation changes coming in 2022, the teams had reportedly asked the FIA to be allowed to run their 2021 cars in tests of this kind, given that they would gain little to no competitive advantage in doing so.

But to be on the safe side, the Scuderia opted to swap to the SF71H so there was no chance of them falling foul of the rules.

Last year's private running at Fiorano some Ferrari fans do what they could to catch a glimpse of Carlos Sainz in the car for the first time 🏁 #F1 pic.twitter.com/aIc5nldpa1

The regulation states: “Testing of Previous Cars (TPC) shall be defined as any track running time, not part of an Event, in which a competitor entered in the Championship participates… using cars which were designed and built in order to comply with the Formula 1 Technical Regulations of any of the three calendar years falling immediately prior to the calendar year preceding the Championship.”

Per those rules, this would make the Scuderia’s 2018, 2019 and 2020 cars eligible for running at Fiorano, but Ferrari confirmed they will look for clarification from the FIA as they are yet to update their wording surrounding using last year’s machines.

A statement from Ferrari read: “While awaiting an update from the FIA as to how rules relating to ‘Test Previous Cars’ which establish the criteria for which cars can be used in this type of test, are being applied for 2022, the decision has been taken to use a 2018 SF71H car. Further details on the test programme will follow later.”

Test driver Robert Shwartzman had been set to run on Tuesday and Friday, with regular race drivers Charles Leclerc and Carlos Sainz getting a run-out on Wednesday and Thursday respectively.

AlphaTauri have also returned to the track for pre-season running, with Pierre Gasly having gone around Imola on Tuesday in the 2020 AT-01 as the Faenza gear up for the season themselves.