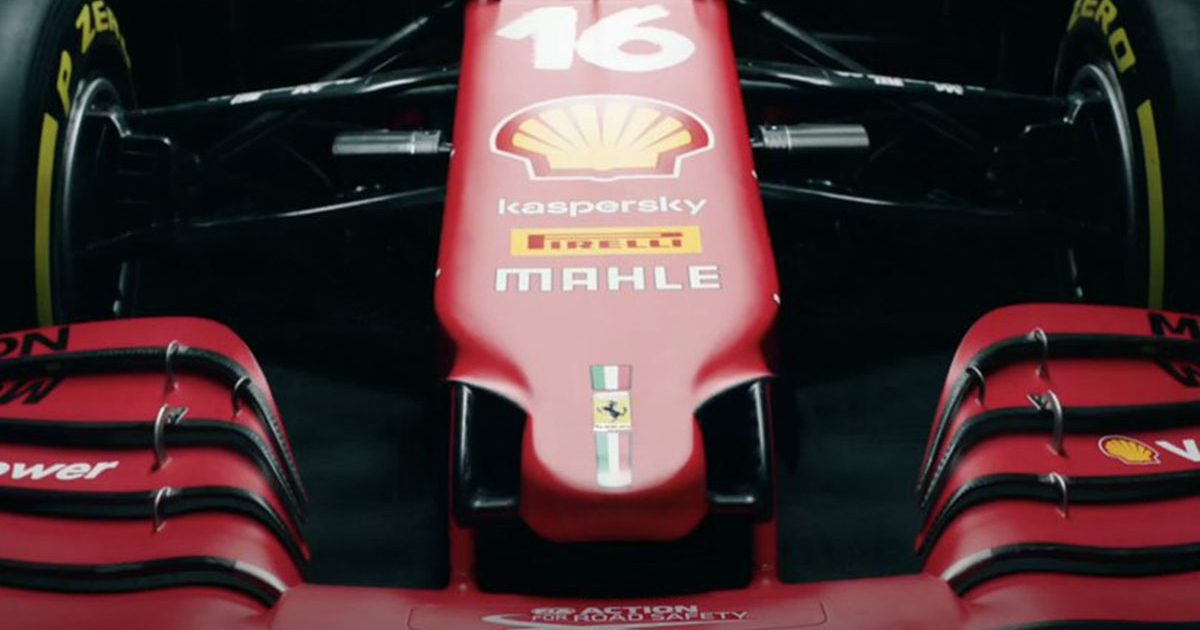 Ahead of pre-season testing in Bahrain, Ferrari and Haas have taken to the track to complete the first laps in their 2021 cars.

Being two of the last teams to unveil their 2021 challengers, the two teams both headed to the Middle East having yet to run their new cars.

Given that, it’s little surprise that both opted to hit the road for shakedown drives a day before pre-season testing gets underway. Specifically, they did filming days, meaning they were limited to 100km of running.

Ferrari’s SF21 was in the hands of Charles Leclerc, and he’ll remain in it on Friday morning before new team-mate Carlos Sainz takes over testing duties for the afternoon session.

Our #SF21 is on track for the first time ever 🤩 📸#essereFerrari 🔴 pic.twitter.com/ObsyXcQYXj

At Haas meanwhile, Nikita Mazepin was the man behind the wheel of VF-21, a car that sports his national colours of Russia.

Not only was it the car’s track debut, but it was also the first time it had been fired up at all as Ferrari, their engine supplier, were unable to send staff to the American team’s UK base.

How both teams perform in 2021 will depend on just how good that engine turns out to be after it was the worst on the grid by far in 2020.

“According to our simulations,” he recently said, “based on what we are seeing in terms of power output from the dynos, from the wind tunnel data too, I think we have recovered quite a lot of speed on the straights.

“So I’m expecting the speed not to be such an issue as it was. We hope to be competitive.”

That being said, Leclerc doubts that where things stand in that regard will become clear at pre-season testing, instead thinking that that will remain to be seen until the season opener.

“I think it’s very difficult to answer that one before the first race,” he said, as per GPFans.

“For sure, it looks like quite a good step, and there has been a lot of work here.

“We’ve been here [in Maranello] with Carlos since the beginning of the year, pushing quite a lot and seeing the improvements of the car.

“For now, it always looks positive on paper, but then we need to see what the others have done as a step and where we are compared to them.

“I am confident the team is giving its best and we need now to understand, and we will only understand at the first race only.”