Home News Ferrari in talks with Haas about confirming Schumacher 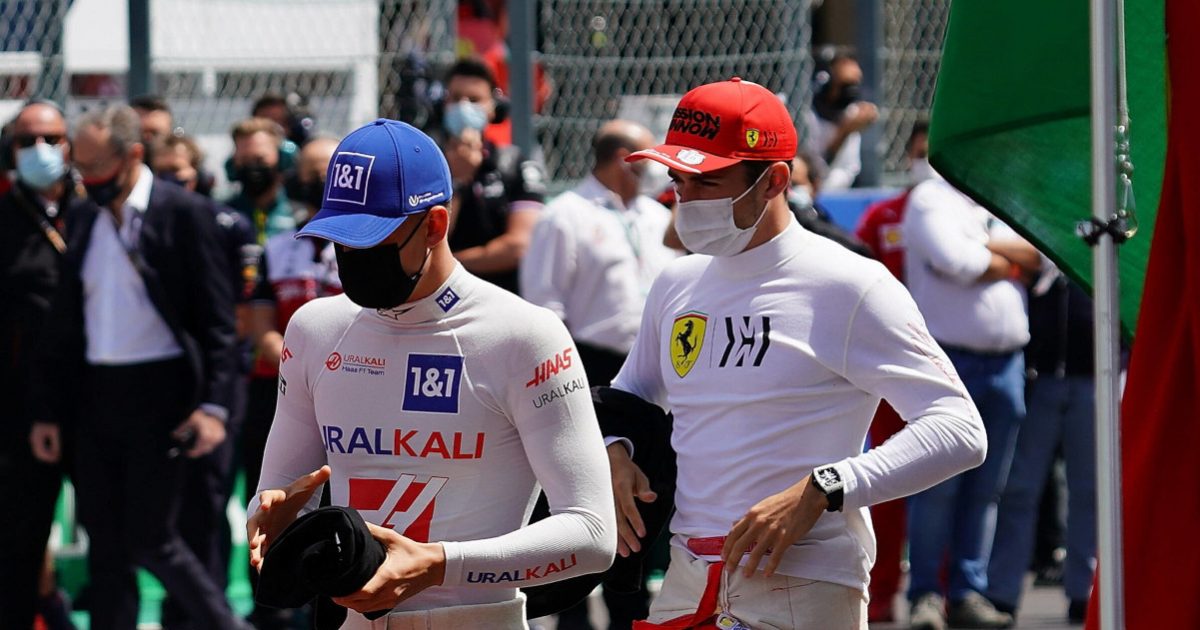 Mattia Binotto is in talks with Haas about Mick Schumacher with an eye to keeping the German at the American team for a second season.

Although Haas have all but confirmed Nikita Mazepin for 2022, team boss Guenther Steiner says the details still need to be ironed out when it comes to Schumacher.

As a member of Ferrari’s Driver Academy, the Scuderia is the 22-year-old’s boss with Binotto placing Schumacher at the Haas team this season.

The German has had a mixed opening half of the season, suffering two heavy crashes in final practice that meant he wasn’t able to take part in qualifying, but still ahead of his team-mate in the standings.

Schumacher has a best result of P12 on the board, achieving that at the Hungarian Grand Prix.

Binotto told Gazzetta dello Sport: “This year has been more difficult for the Ferrari Driver Academy, but you have to give the kids time to grow.

“Mick Schumacher’s first season serves as learning, without pressure, and we are discussing with Haas to confirm him there.”

The tale of the two @HaasF1Team rookies after 11 races of their debut season so far 👀⚔️#F1 pic.twitter.com/Vny5ZDTme6

Binotto is hoping that Ferrari’s other junior in Formula 1, Antonio Giovinazzi, can also retain with Alfa Romeo his race seat for next season.

“Giovinazzi remains our reserve driver, the first alternative to the regular drivers,” he said.

“He is showing growth every year and I hope he can stay at Alfa, he deserves it.”

As for his own drivers at the Ferrari team, Binotto reiterated that he believes Charles Leclerc and Carlos Sainz are the “best” line up on the grid.

The duo, who ranked sixth and fifth respectively in PlanetF1’s top 10 for the first half of this season, have scored 163 points with both securing a runner-up result.

Sainz was P2 in Monaco with Leclerc finishing second at the British Grand Prix.

“I am convinced that with Leclerc and Sainz we have the best duo in F1,” said Binotto. “They are talented, fast and young, a guarantee for the future.

“We know Charles, he grew up in our academy, we have no doubts about his abilities. Without the accidents in qualifying in Monte Carlo and at the start of Hungary, in which he was also unlucky, he would have an extra victory and second place.

“He is growing in the vision of racing and in tyre management. He has great potential.

“Carlos didn’t surprise me. Before taking him, we analysed his characteristics: he is concrete, he brings points to the team and he is clear in communicating with the engineers. He is integrating and understanding the machine better and better.

“In the second half of the season I expect him to put together a perfect weekend, without errors in qualifying, at the start or in the race.”