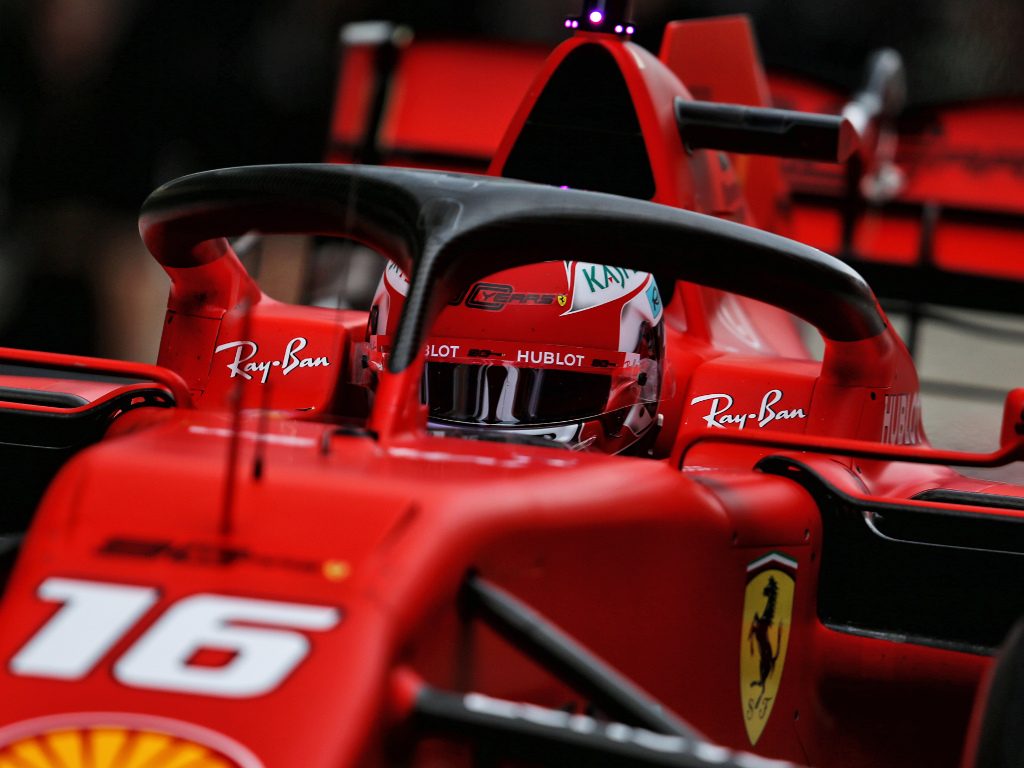 Alberto Antonini, former head of PR at Ferrari, has said that the Scuderia were torn over whether to replace Charles Leclerc’s engine for Brazil.

Leclerc is facing at least a 10-place grid drop for the Brazilian Grand Prix after Ferrari boss Mattia Binotto confirmed that a new power unit will be fitted for the final two races of the season.

He could drop even further back on the starting grid depending on the specific elements of the engine that Ferrari do opt to change.

But, Antonini, who still has contacts within the Ferrari team, has said that not everybody agreed with the decision.

Whilst the titles may be done and dusted, Leclerc has a 14-point advantage over Max Verstappen to defend for P3 in the World Championship.

“Ferrari want to close the season out as best they can and for this they have to place Leclerc third in the World Championship standings, but Verstappen is the main challenge,” Antonini said via FormulaPassion.It.

“Verstappen has been always very fast in Brazil and Ferrari is usually very slow in Abu Dhabi. So, for Brazil, they decided to change Leclerc’s engine to a new Spec-3 one. Internally not everybody agreed on this decision.

“In fact, Leclerc could have raced with the old Spec-2 engine like he did in Austin. The consideration made by Ferrari is that maybe he could have qualified in front of Verstappen with the old power unit but, in a race like Brazil, with an engine not as fast as the new one, Verstappen could have passed Leclerc and finish in front of him.

Instead, with the new engine, Ferrari will now start behind but they saw what Lewis Hamilton did two years ago when Sebastian Vettel won the race – but Hamilton was able to recover a lot of positions.

“Ferrari believe that with the new engine and the fast Interlagos track, Leclerc can pass Verstappen and finish above him. It’s a risk, but Ferrari knows that they have to focus on Interlagos to make more points possible because they are aware that at Abu Dhabi they will struggle.

“So they believe this engine change is the best solution possible for Ferrari.”