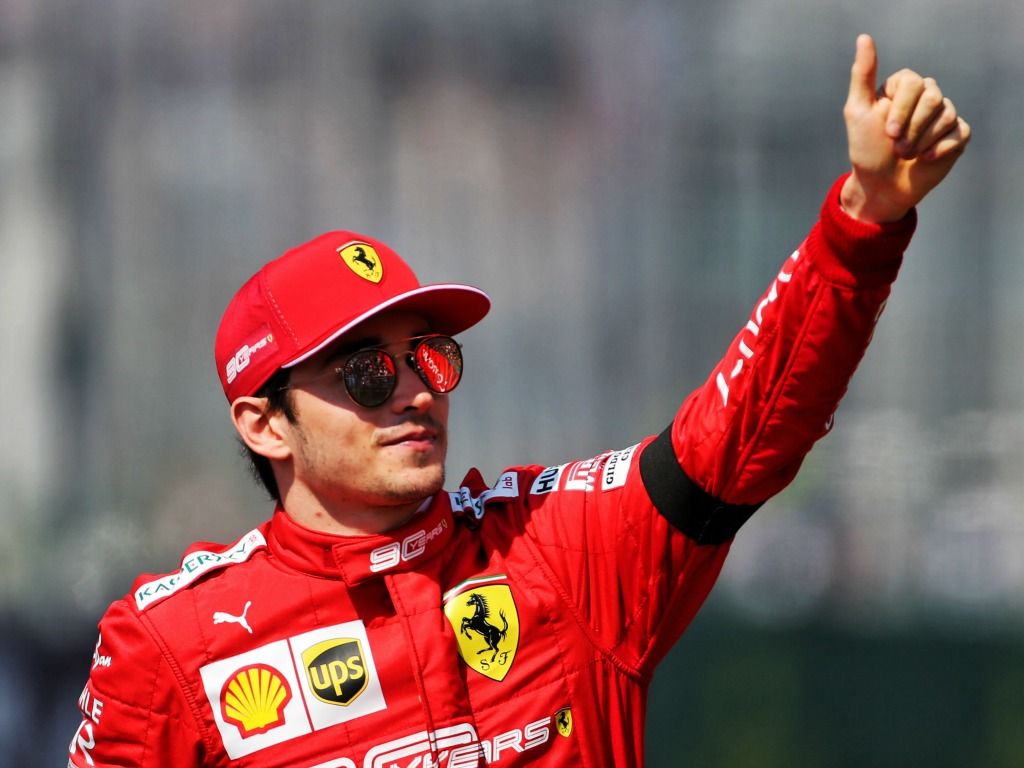 Leclerc finished P5 behind team-mate Sebastian Vettel on what was a very disappointing start to the season for the team tipped by many to win the World Championship.

Leclerc was told to hold station behind Vettel at Albert Park and Binotto highlighted Leclerc’s ability to be a “team player” as a key attribute.

“Not only as a driver, he’s very helpful for the team. He is very involved, trying to do his best, pushing the engineers hard to try to get even them to improve themselves and to have a better car.

“If we judge his entire weekend it’s a pretty strong one. His quali wasn’t perfect, he’s aware of it, but I think he drove well also in Q1, Q2.

“Maybe not perfect in Q3, but generally speaking he had a good weekend. His second stint was also performing well.

“I’m happy with the way he’s approached the first race and it’s a good starting point.”

Vettel also had praise for Leclerc and how he has settled into Ferrari life at a young age.

“For Charles, obviously it’s a dream coming true – similar to me, obviously at a different point in his career,” Vettel also told Autosport.

“It’s quite nice to be that young and join a big team like that.

“He’s done really well from what I’ve seen so far, he will put a lot of pressure on me the whole season.

“I’m aware of that and I think it will be very close.

“He’s very talented. I want to meet his parents and congratulate them because by the looks of it they brought up a nice boy, and a fast driver too.

“I’m sure we’ll have tough and tight battles this year, but more than anything I hope we have a lot of fun together.”