Home News ‘Ferrari have an illness they need to cure’ 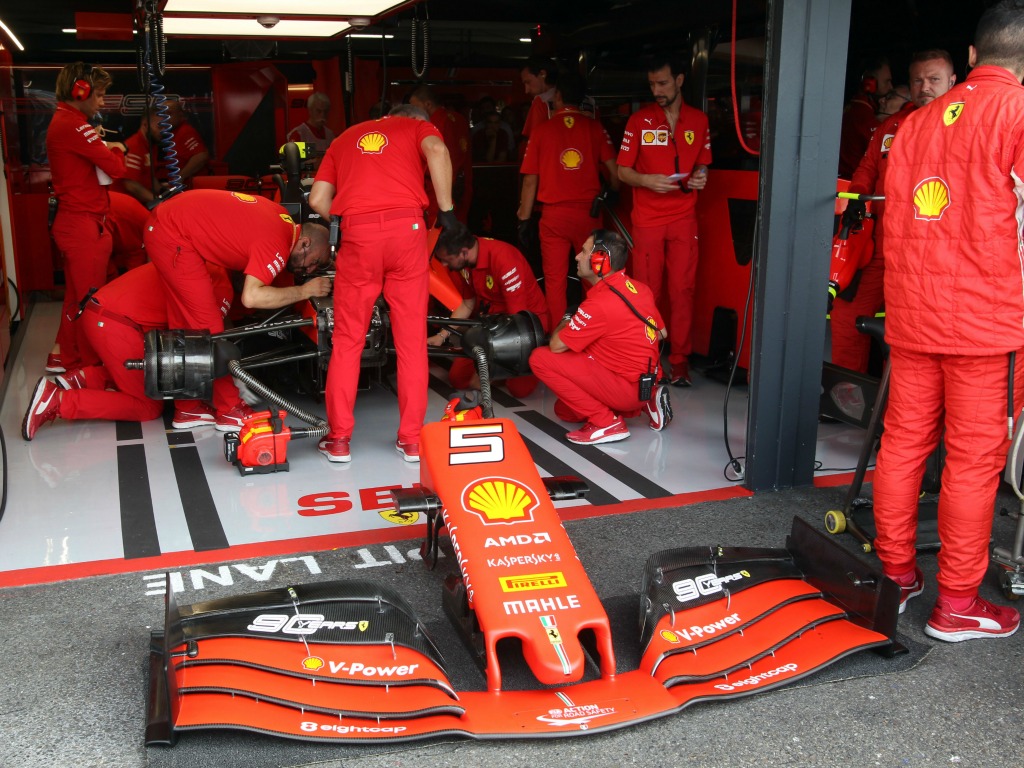 Ferrari need to visit a doctor, according to Mercedes boss Toto Wolff, for “they have an illness that they need to cure”.

It was all looking rosy red for Ferrari after topping all three practice sessions in both hot and cooler conditions over the last couple of days at the Hockenheimring.

But, the curse would strike again in qualifying after a turbo issue ruled Sebastian Vettel out of Q1, leaving him P20 on Sunday’s grid at his home race, whilst a fuel problem for Charles Leclerc ensured he could not play any part in Q3, leaving him with a P10 start as it stands.

Lewis Hamilton went on to convert the equivalent of an open goal by landing pole position, his fourth of the season, ahead of Max Verstappen and Valtteri Bottas.

While Wolff was delighted with a Mercedes pole on what is a historic week for the team as they celebrate 125 years in motorsport, he had sympathy for Ferrari and the crowd.

“It’s a shame for Ferrari, and a shame for Sebastian at his home Grand Prix as we need him here for the crowd,” Wolff told Sky Sports F1.

“You can see it’s a bit subdued at the moment. Ferrari really have an illness in there at the moment which they need to cure.

“We need them for a strong championship, but for us I’m happy.

“The session started awfully, and we didn’t understand why we were lacking pace, but slowly it came towards us.”