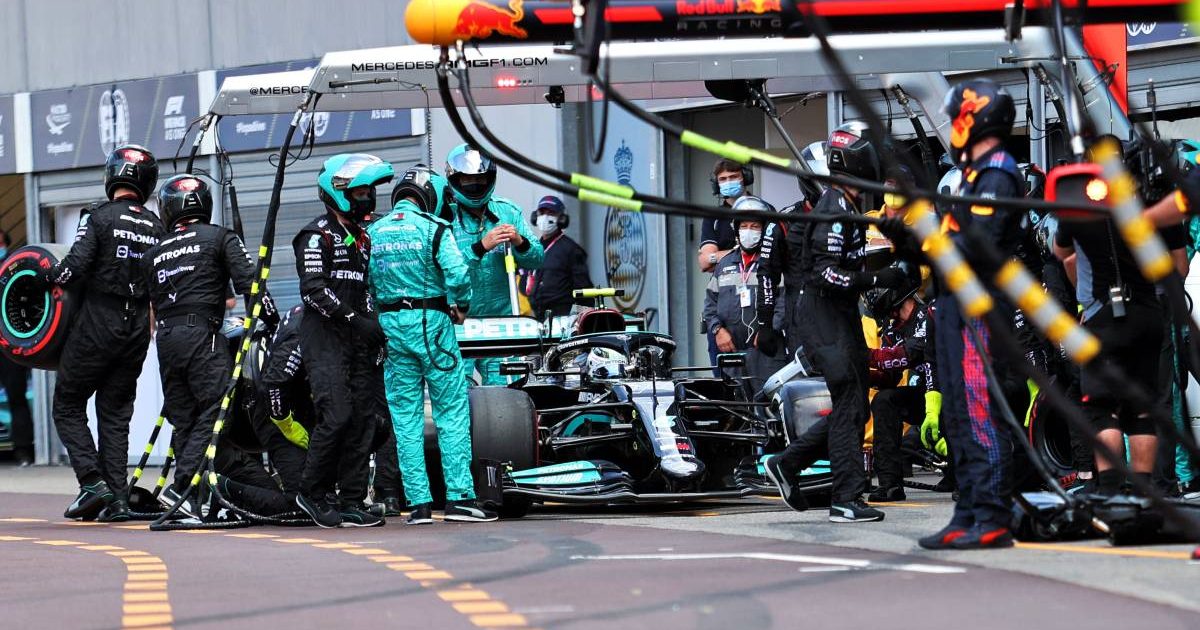 Little love is lost between Mercedes and Ferrari, but that did not stop the Scuderia trying to help their fierce rivals at the Monaco Grand Prix.

Mercedes found themselves in a right pickle when a wheel got stuck on Valtteri Bottas’ car at his only scheduled pit-stop, forcing him out of the race.

However hard the mechanics tried, the front right tyre refused to budge and the only option for the beleaguered Finn was to climb out of the car and retire from a grand prix in which he was running a solid second behind winner Max Verstappen.

And it was not one of those problems that was quickly fixed once the pressure was off, either. Mercedes technical director James Allison revealed the offending nut had been so stubborn that the wheel would have to be “ground off…back at the factory”.

That was also despite the efforts of an unusual source of assistance – namely Ferrari, obviously well after the race had been completed.

Motorbox quote Mercedes F1 team principal and co-owner Toto Wolff as saying: “The gun made the wheel nut completely round.

“I’ve never seen anything like it. Nothing is left of it. Valtteri told us he could see the metal shavings fly away.

“The tyre is still on the car. Ferrari also helped us with some heavy equipment.” 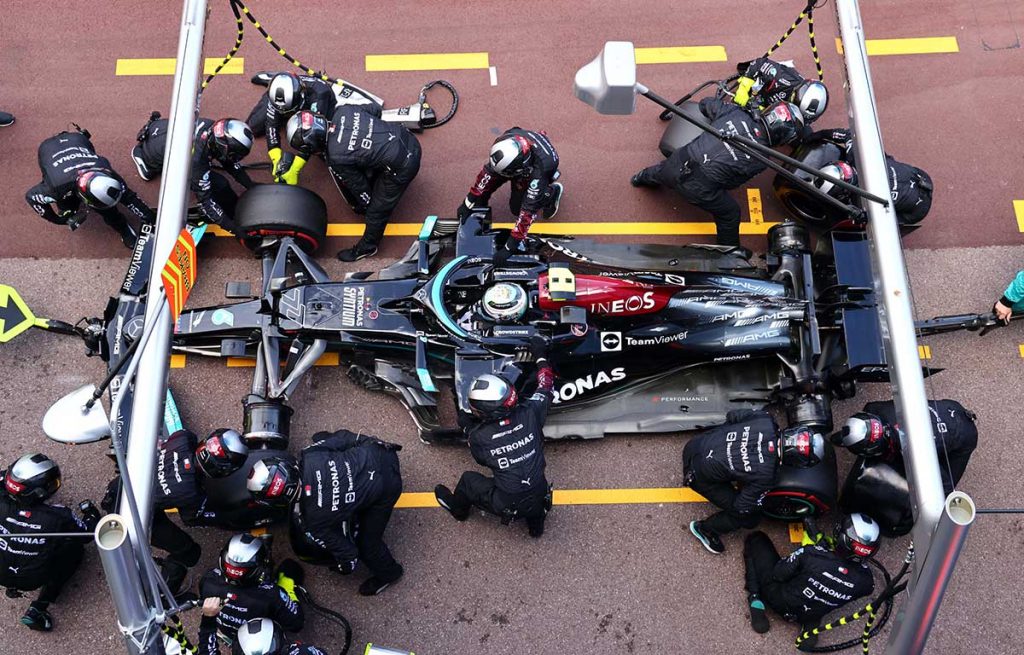 We are expecting more to be revealed by Mercedes when they release their post-race debrief info, but Allison has already given a detailed insight into what happened at the botched pit-stop.

“If we don’t quite get the pit-stop gun cleanly on the nut, it can chip away at the driving faces of the nut,” he explained.

“We call it machining the nut. It’s a bit like when you take a Phillips head screwdriver and you don’t get it squarely in the cross of the screwdriver.

“Given the power of the gun, you can end up with no driving face and you just machine the nut down to a place where there’s nothing left to grab a hold of, and that’s what we had.”

In relation to the pit-stop gun not being cleanly on the nut, Wolff said Bottas had been partly at fault – for pulling up slightly short of his markers.