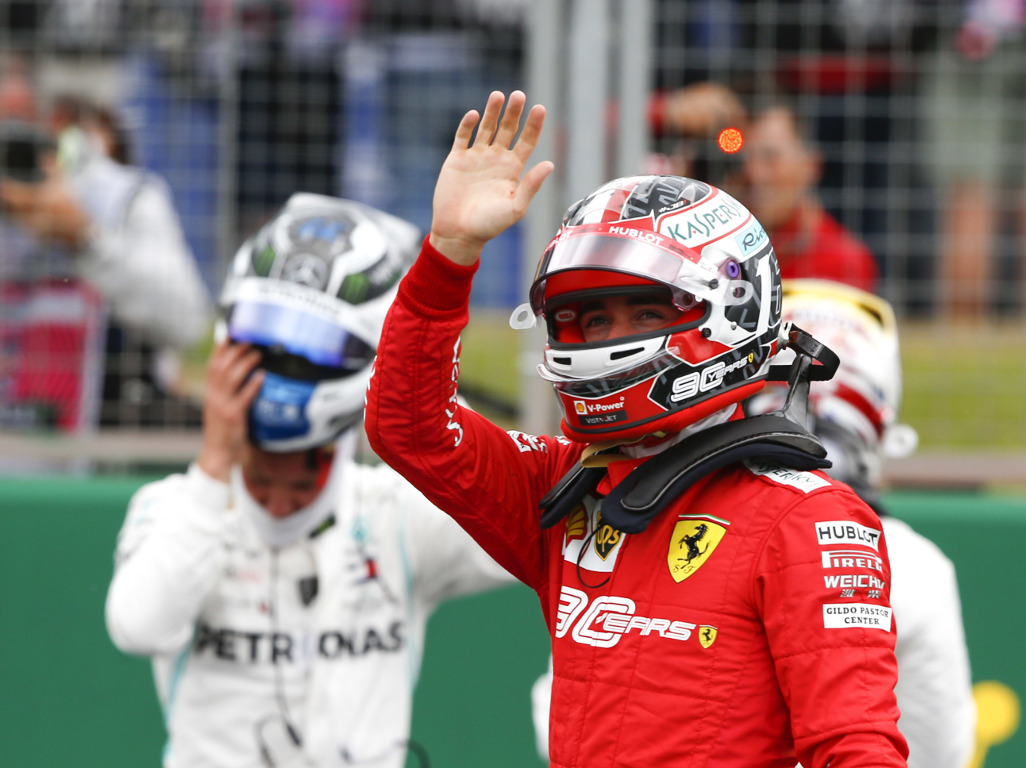 Ferrari boss, Mattia Binotto, has labelled Charles Leclerc’s first half of the season with the Scuderia as a “very positive” one for the Monegasque.

Ferrari made the bold call to replace Kimi Raikkonen with Leclerc despite just one previous campaign under his belt with Alfa Romeo.

Even though he still awaits his first win in Formula 1, he has gone close in Bahrain and Austria, and he also has some solid form in the books with five podium appearances in 2019.

A few mistakes littered throughout the season has shown that Leclerc is not the finished product just yet, but Binotto is happy  with what he is seeing.

“If I look at the first half of the season, I think [it’s] very positive, the way how Charles is growing,” Binotto told Motorsport.com.

“He’s a talent, we knew it, but I think he’s really learning from mistakes and that’s more important.

“Even his collaboration with the team, his way of supporting the team in the development of the car, is improving race by race, day by day, that’s another positive of the first half.

“I think if there’s anything that’s surprising us is how much he’s improving through the races. And I think race after race, his weekend is becoming more solid and solid, and I think he can even do better than what’s he’s doing.”