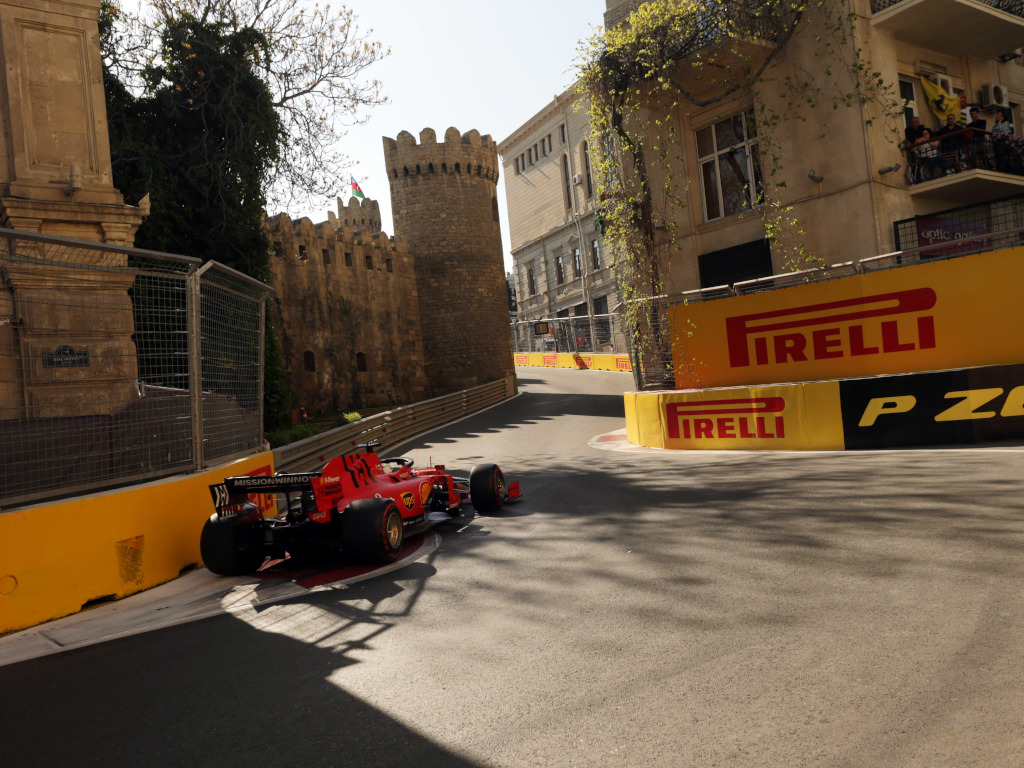 NTT IndyCar Series owner Roger Penske says he has held preliminary talks with Ferrari about joining the series in 2022.

Ferrari have previously mentioned that they could look at entering the series as a way of avoiding wide-scale staff redundancies due to the upcoming F1 budget cap.

And Penske has confirmed talks between himself and Ferrari about them entering the US open-wheel racing series in 2022.

“You’ve probably heard it, there have been discussions with Ferrari.

“That would be a great asset, to have a third manufacturer in the series.”

Currently Honda and Chevrolet are the only two engine manufacturers in the series, and since Lotus left in 2012, Penske said adding another manufacturer to the grid has been a major goal.

“We are trying to attract new manufacturers to the sport,” he confirmed.

“Ferrari has shown public interest before and so we have sat down for a talk.

“For IndyCar, Ferrari would be a great addition.”

“We want to be sure that for each of them there will be a workspace in the future.

“For this reason, we have started to evaluate alternative programs.

“I confirm that we are looking at IndyCar, which is currently a very different category but with a change of regulation scheduled in 2022.”