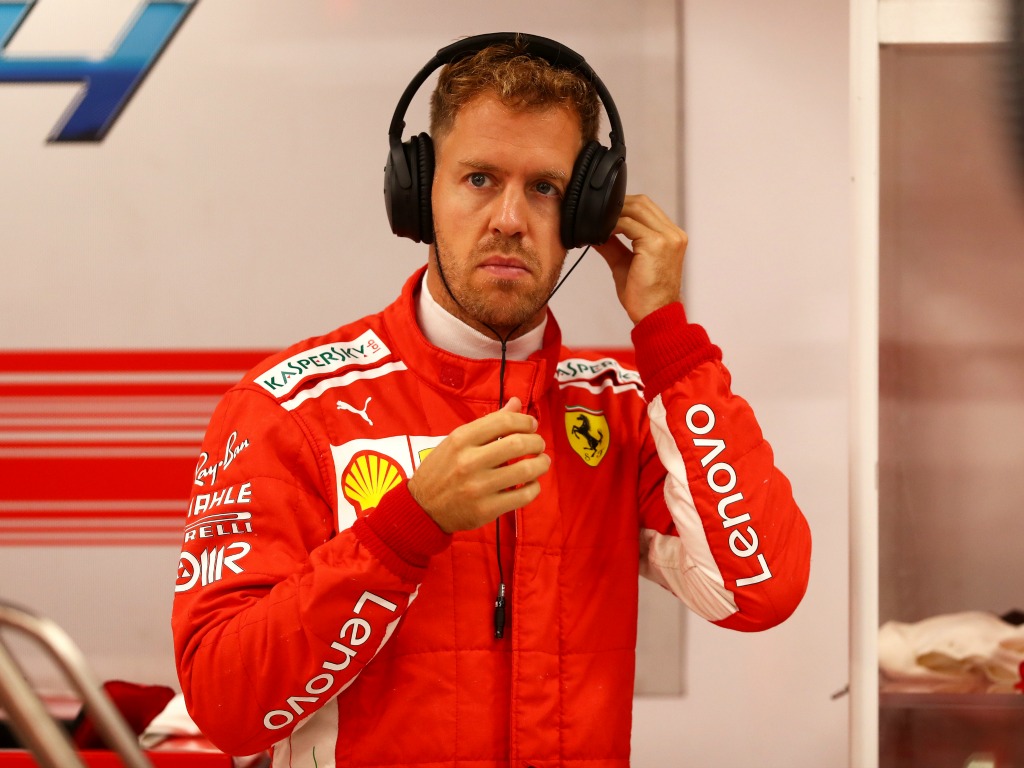 Lewis Hamilton won the Singapore Grand Prix from Max Verstappen and Sebastian Vettel, to take a 40 point lead in the Drivers’ Championship.

Here is how race day unfolded in Singapore…

Kimi Raikkonen was one the early arrivals at the Marina Bay circuit. It will seem strange not seeing him in Ferrari red next year. 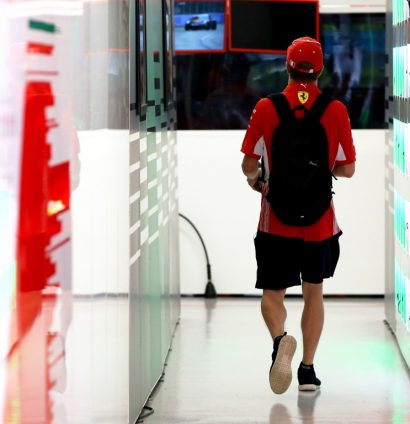 Pole-sitter Lewis Hamilton headed out on the drivers’ parade. Still not sure where on earth that lap came from in Q3…

Ferrari, under big pressure to eat into Mercedes’ lead in both World Championships, got some last-minute practice in.

It was all about staying cool in Singapore ahead of lights out. The hot and humid conditions making this the most physically demanding race of the season. 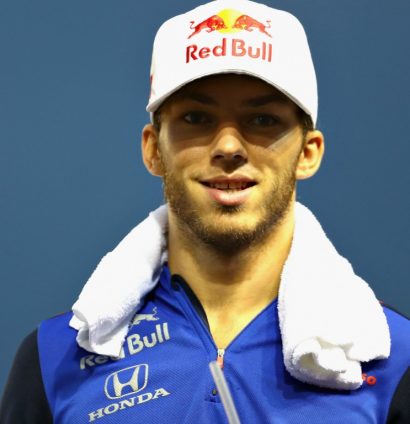 Gasly’s future team-mate, Max Verstappen, would start from P2 at Marina Bay, and the Dutchman was ready for the challenge ahead of him.

Back to the demands of the circuit and the temperatures in Singapore. The cold vest seemed to be the way to go for the majority of the drivers.

Everyone thought that Lewis and Valtteri had been confirmed for 2019, but it seems that someone else was having a seat fitting in Singapore..

In need of a big result, Sebastian Vettel looked to be getting the groove. What type of music does the German listen to, we wonder.. 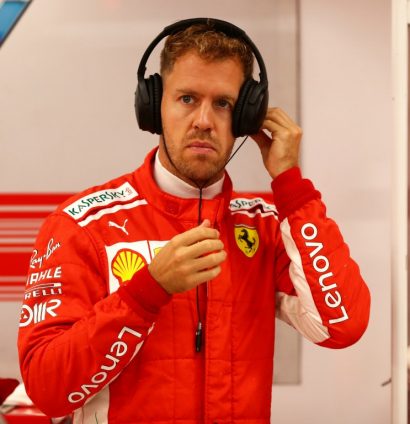 Any betting fans out there.. The Safety Car might be your best shot..

🤔 Will we be seeing this @MercedesAMG beast tonight?

The @F1 Safety Car has appeared at least once in every @F1NightRace since 2008!#SingaporeGP 🇸🇬 #F1 pic.twitter.com/t3vwB7QV7n

Into the race then..

There was a first lap collision again, but this time it was in the midfield. The two Force Indias came together in Turn 3, leading to the retirement of Esteban Ocon.

At the first set of pit stops, Max Verstappen jumped back ahead of Sebastian Vettel, who was handed a duff strategy by Ferrari.The pair were side-by-side as the Dutchman exited the pit lane. 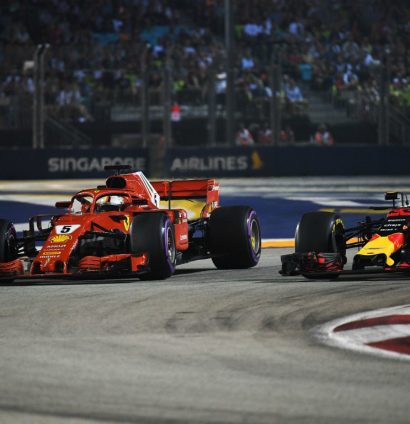 A brilliant result out of the pit lane for Mercedes as well.

VER is in! And it’s going to be right on exit with VET… 👀

It’s a decent stop from the Bulls and Max has the position and a net P2! #SingaporeGP 🇸🇬 #F1NightRace pic.twitter.com/cl9BVktAg1

Breaking away from the action for a moment.. You just have to love the sight of the night race! 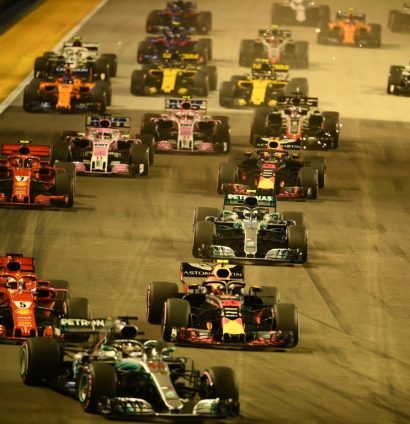 It was an eventful evening for Sergio Perez, who was then given a drive-through penalty for causing a collision with Sergey Sirotkin. Renault summed it up quite well..

Drive-through penalty for PER. Or as we call it, the pitlane drive of shame. #RSspirit #SingaporeGP pic.twitter.com/7EtAJFoP9v

Perez wasn’t the only man to receive a penalty on the day. Sergey Sirotkin also got a five second penalty for forcing Brendon Hartley off the track. Romain Grosjean was given the same penalty for ignoring blue flags.

Fernando Alonso was one of the last men to pit, and for a brief period in the race, he held the race lap record.

Fernando sets the fastest lap with a 1:43.518. 👊 #SingaporeGP pic.twitter.com/LM1gikHxCt

It was Lewis Hamilton that cruised to victory though, only coming close to being challenged when he was going through the lapped traffic.

GET IN THERE LEWIS!!!! 👊@LewisHamilton WINS the #F1 #SingaporeGP in brilliant style!!!! 🇸🇬

Max Verstappen finished in P2, with Sebastian Vettel rounding out the podium places. Valtteri Bottas, Kimi Raikkonen and Daniel Ricciardo rounded out the top six, with Fernando Alonso taking home the best of the rest spot.