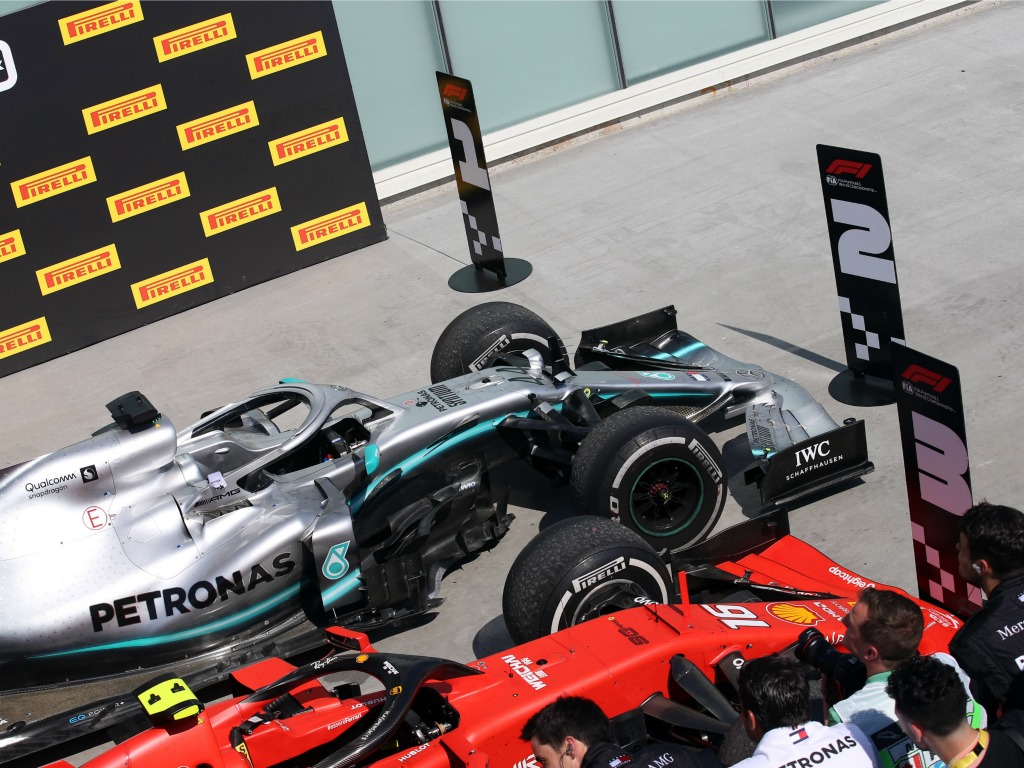 Ferrari have officially notified the FIA that they intend to appeal the five-second penalty given to Sebastian Vettel at the Canadian Grand Prix.

The stewards dished out the punishment after they deemed Vettel to have returned to the track in an ‘unsafe manner’ after losing control of his Ferrari at Turns 3 and 4.

They say it forced Lewis Hamilton, waiting to pounce in P2, to take evasive action in order to avoid a collision with the then race leader.

Ferrari’s intention to appeal the decision which cost Vettel the race win in Montreal appears to be something of a symbolic protest, given that the current Formula 1 regulations state that in-race five-second penalties cannot be appealed.

But, nevertheless, the Scuderia have 96 hours to decide whether to go ahead with the appeal, which would lead to a hearing at the FIA’s International Court of Appeal.

The Court of Appeal would then decide whether Ferrari’s case has grounds to be heard.