Home News Ferrari: Is it driver or car that matters most 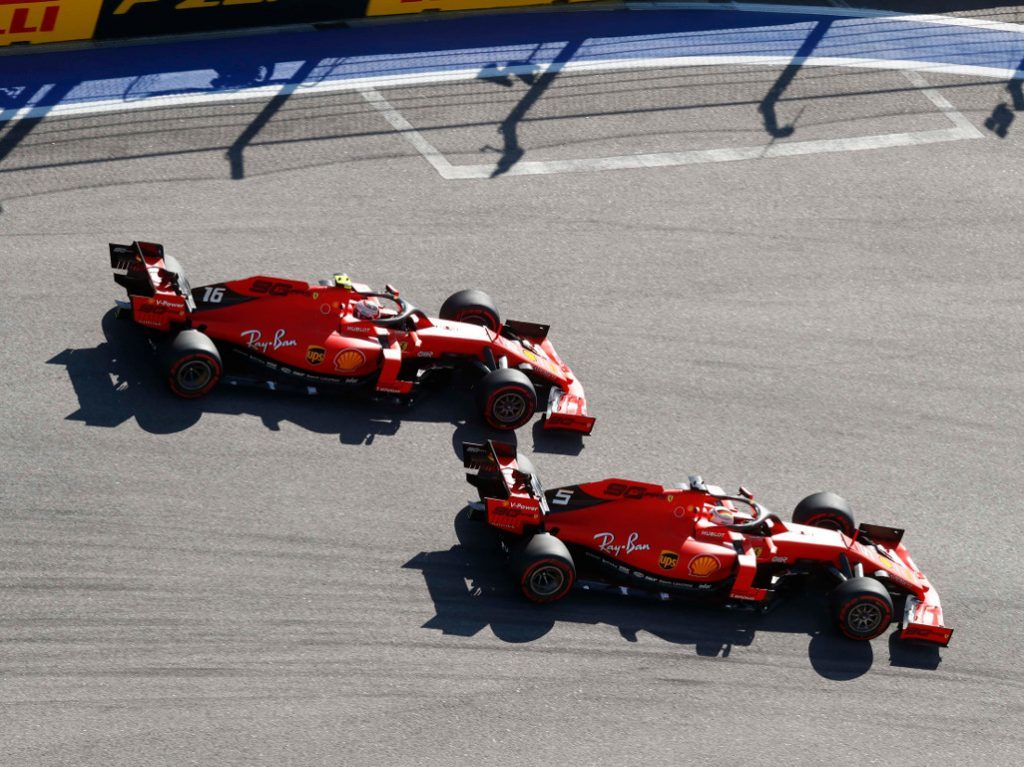 Ferrari needs the best of both drivers and cars to beat Mercedes; that’s according to Piero Ferrari, the son of the Ferrari found Enzo.

Although all the signs from pre-season testing pointed to a fantastic year for Ferrari, the Scuderia failed to deliver.

Mistakes from Sebastian Vettel and Charles Leclerc cost the team points as too did strategy errors and reliability problems.

As such it wasn’t until after the summer break that Leclerc scored Ferrari’s first win of the campaign, taking the chequered flag at Spa.

He added a second win at Monza while Vettel won in Singapore.

It was, however, too little too late and Ferrari could only watch as Mercedes romped to their sixth successive championship double.

Ferrari, the company’s vice chairman, admits the Scuderia need to be perfect to end Mercedes’ reign.

“Is it the driver or the car that matters most?” he said to Gazzetta dello Sport.

“To win you must have the best of both, a driver who makes no mistakes and who knows how to drive the car at 100 percent of its performance.

“And the team too, because strategy is also very important.

“Today there is such a tight competition that if you don’t have the best of everything, you can’t win.

“We have always been there since the first F1 edition and it is important to be there every year, with great strength, to try to win.”