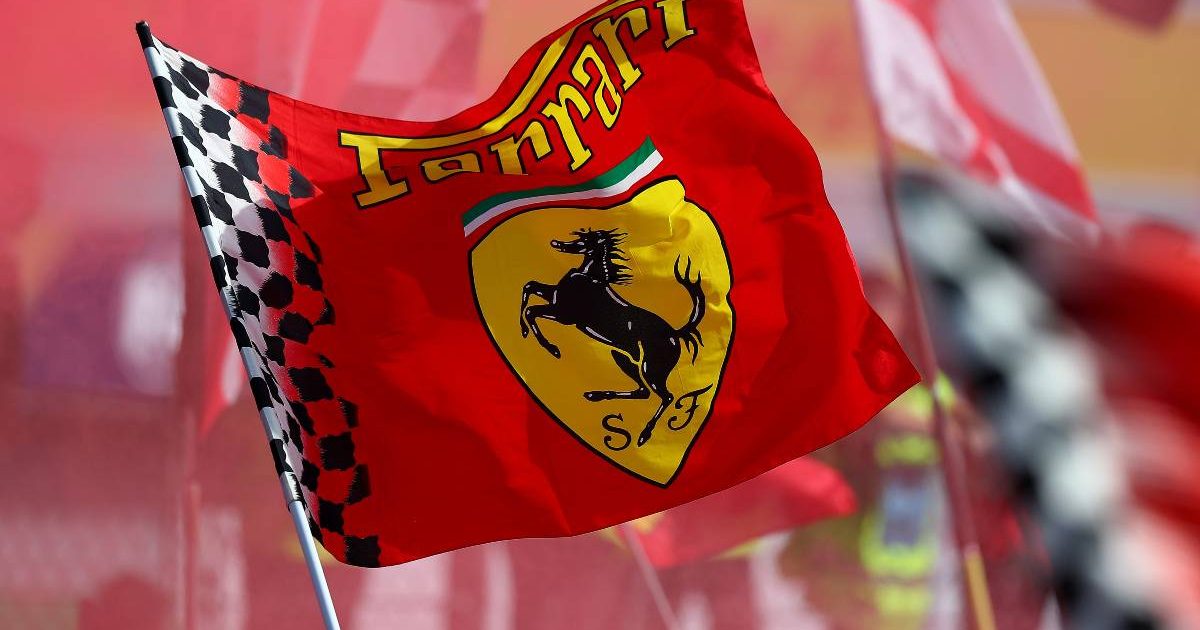 Ferrari have announced the start of a Le Mans Hypercar (LMH) programme from 2023 that will see them enter the new premier class of the World Endurance Championship.

In an official announcement, the Italian giants confirmed that “following a period of study and analysis” they have “kicked off the development of the new LMH car to include, in recent weeks, the design and simulation phases”.

They added that the track testing programme, the name of the car and the drivers who will make up the official crews will be part of future announcements.

Ferrari’s return in what, from its introduction this year, will be the most prestigious category of sportscar racing, will come 50 years after their last official participation in the top division of the FIA World Endurance Championship.

It is in the LMH class which they “proactively helped to establish” in talks that also included Toyota, Aston Martin, McLaren and Ford.

Other names that have been linked to the project with various reported starting dates are Peugeot, Alpine, Porsche, Audi, Glickenhaus and ByKolles.

Ferrari President John Elkann said: “In over 70 years of racing, on tracks all over the world, we led our closed-wheel cars to victory by exploring cutting-edge technological solutions – innovations that arise from the track and make every road car produced in Maranello extraordinary.

“With the new Le Mans Hypercar programme, Ferrari again asserts its sporting commitment and determination to be a protagonist in the major global motorsport events.”

Ferrari have a long and illustrious history in endurance racing and at Le Mans. They have won Le Mans outright nine times, most recently in 1965 as part of the famous Ford versus Ferrari battles that served as the background for the 2019 film starring Matt Damon.

FIA President Jean Todt, a former Ferrari F1 team principal, said: “The announcement of Ferrari’s commitment to the FIA World Endurance Championship with Le Mans Hypercar entry from 2023 is great news for the FIA, the ACO (Automobile Club de l’Ouest) and the wider world of motorsport.

“I believe in the concept of road-relevant Hypercars competing in the FIA WEC and at the 24 Hours of Le Mans. I am looking forward to seeing this legendary brand taking on this ambitious project.”

The first race involving LMHs is scheduled to be the 8 Hours of Portimao on April 4 at the Algarve International Circuit, which a month later is due to host the Portuguese Grand Prix.