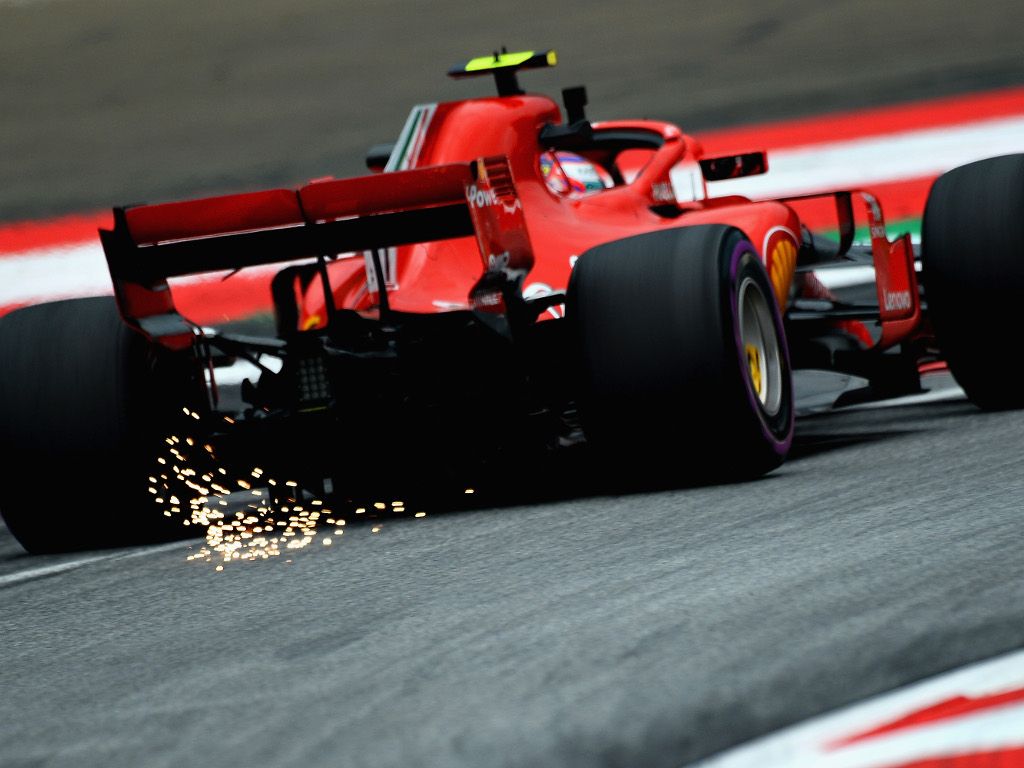 Ferrari are adamant any debate about the legality of their SF71H, its battery or engiine is “completely closed” as the FIA are declared it legal.

Taking the fight to Mercedes this season, questions have been raised on numerous occasions about the legality of the Ferrari.

Having made leaps forward in terms of engine power, the FIA even became involved as they investigated the team’s hybrid system.

They, however, found nothing wrong.

“Obviously, the power unit is a complex element and it has been since 2014,” Ferrari technical director Mattia Binotto told the media at Monza.

“The FIA is fully aware of our components and it is our duty as well each time to make sure the FIA is fully, let me say, convinced that there is something right or wrong for them to inspect, to understand better.

“I think it’s simply what happens at the time there is some questions: we answer; we explain and I think that’s what happens. That’s it.

“The FIA certainly is happy, declaring our car legal at every single race, and on our side, honestly, fully happy at seeing the point is completely closed by them.”

He took the chequered flag by 11 seconds ahead of Lewis Hamilton, however, Binotto says Ferrari’s advantage wasn’t actually that much.

“I think the difference to Mercedes overall was very small at the end,” he said.

“They have been on pole in quali, so they have been the fastest car, as a matter of fact, and I think that in the race our pace was very similar.

“So to try to distinguish if there is a little difference, where it’s coming from, is a very difficult exercise.

“Our package is working well as a whole, from the aero, from the chassis, mechanicals and the power unit and I think that as well in terms of development we are all focused on all the areas.”