Home News Ferrari to use special livery for 1000th race 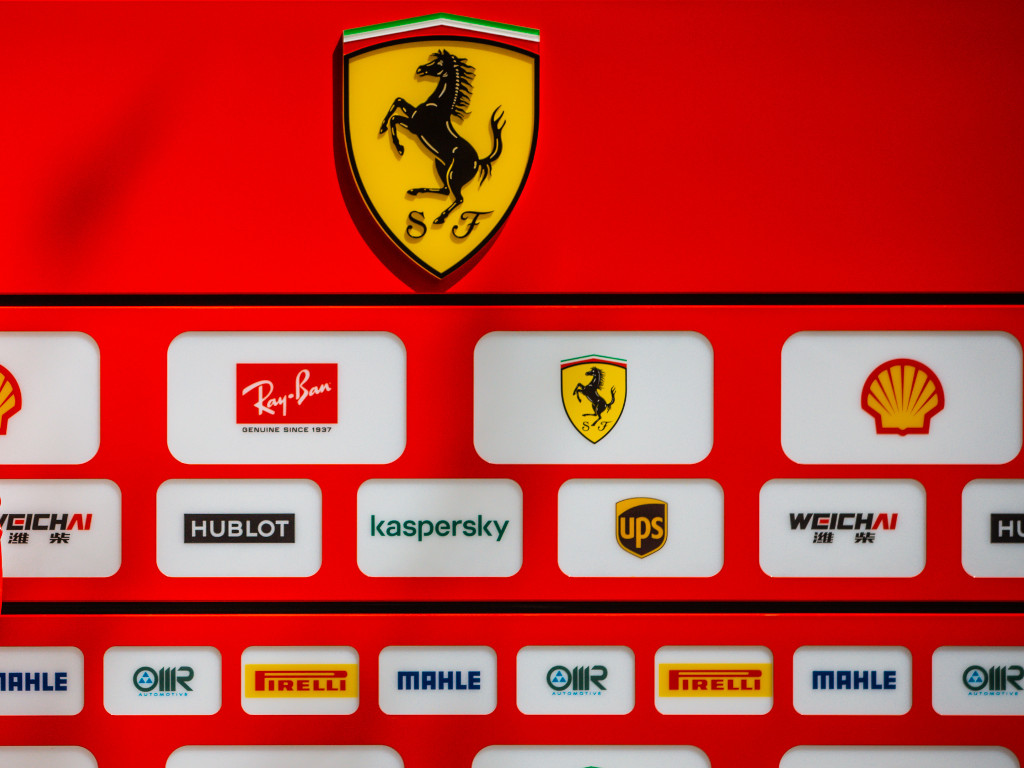 Ferrari will be racing in a one-off livery at Mugello as the Tuscan Grand Prix marks their 1000th World Championship race.

The Scuderia will be the first team to reach that landmark of 1000 races and according to Motorsport.com the special livery they are going to use is set to have a retro feel.

They are reporting that the SF1000s, to be driven by Charles Leclerc and Sebastian Vettel, will be kitted out in a darker shade of red for the Tuscan Grand Prix in a nod to the designs used back in 1950.

Whilst the event is set to be a celebration of Ferrari at the Mugello track which they own, it will take scenes reminiscent of Monza to see a Ferrari take the chequered flag.

In the first of three home races for the Scuderia in 2020, Vettel retired with a brake failure before Leclerc brought out the red flags after a heavy crash at the Parabolica.

Speaking to the Ferrari website in the lead up to their 1000th F1 race, team principal Mattia Binotto said: “To be able to celebrate an extraordinary anniversary like the thousandth grand prix for Scuderia Ferrari at our own home at Mugello is an incredible opportunity.

“Mugello is not just one of the most spectacular and challenging tracks for drivers and cars, it is also a structure that has made sustainability one of its priorities.

“This commitment has taken it to levels of excellence both for Italy and the world. There are lots of people to whom we send thanks for turning this opportunity into reality – above all Formula 1’s Chairman and CEO Chase Carey, who knows and appreciates the value that our team represents for this sport, to the extent that he was prepared to recognise this anniversary in the official name of the event.

“Then there are two partners who have been fundamental to achieving this goal. First there is the region that will play host to us, Tuscany – one of the most beautiful in our country, rich with artistic treasures and breathtaking scenery. Then there is the city of Florence, a jewel that is unique in the world for its architectural beauty and for the masterpieces that can be enjoyed there.

“For me personally, Mugello is linked to the memories of so many days of testing that I have worked at along with the rest of the team in a bid to improve the car, sometimes dreaming of taking on our opponents there.

“To think that today we are about to have an event like a Grand Prix there – and the thousandth in our Formula 1 history no less – is a wonderful feeling. I can’t wait for that dream to come true on September 13.”

The 1950 Monaco Grand Prix was where Ferrari made their World Championship debut. Alberto Ascari would finish P2 in the event to score Ferrari’s first podium.