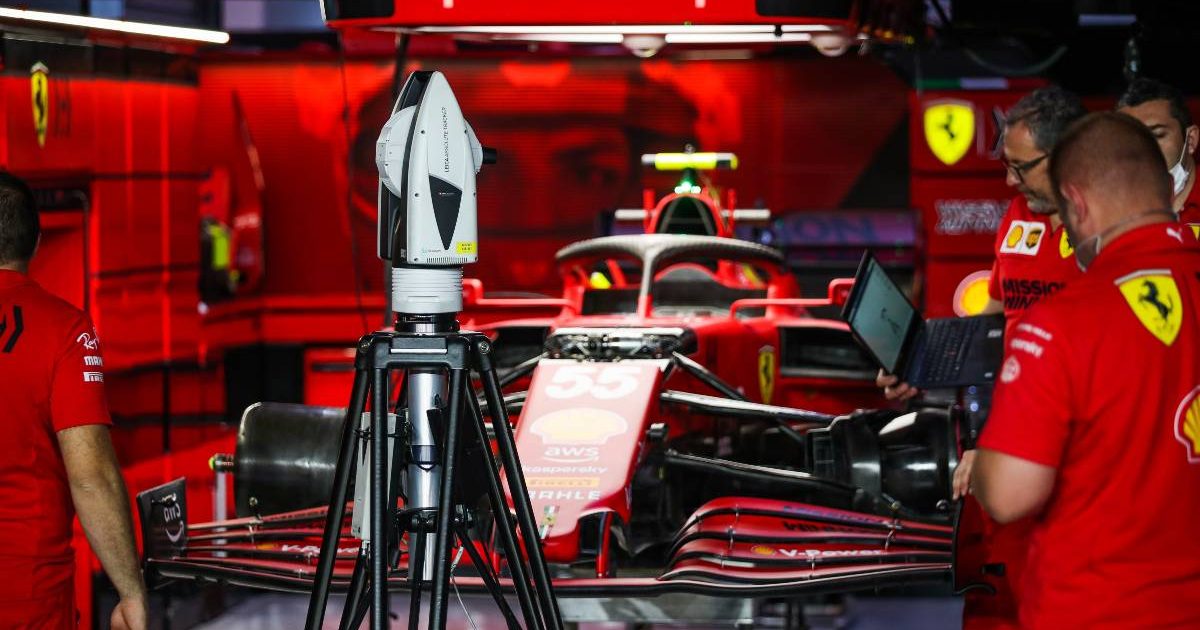 Mattia Binotto believes Ferrari’s decision to focus on 2022 cost them as much as half a second to Mercedes and Red Bull last season.

Although Ferrari undoubtedly made some of the biggest gains last season, it could have been more had the Scuderia not turned their attention solely to the 2022 season and its all-new cars.

Ferrari made it clear early last season that 2022 was the priority.

Despite that the Scuderia still managed to jump from sixth place in the 2020 championship to third overall last season, beating McLaren by 48.5 points after an enthralling season-long tussle with the Woking team.

But while third was a good achievement, Ferrari failed to bag a race win for the second year running and also finished 260-odd points shy of second-placed Red Bull.

Binotto reckons opting against in-season development cost the Italian team about half a second.

“If I look at the last years, or if I look at the gap between us and Mercedes, how much it increased, I would say the average is 0.5 seconds,” the team boss said according to GPFans.

“I see that if you are fully convinced or you are putting significant effort and resources to our usage on development, 0.5 seconds is what you may achieve.

“Now, we said our priority was to develop the 2022 weaponry because of the budget cap. Obviously, we’ve got limited resources, but an unlimited cap. We had, as well, limited capital in the past, which was higher.

“But for us, knowing that in 2021 we were coming from 2020 and we could not have reached the best, for us, it was important even to focus on what has been done in the future and trying to continuously create solid foundations for the future. That’s because of our choice.”

Ferrari announced earlier this month a restructuring of the company, one though that saw Binotto retain his role as their sports management lead.

He will continue to report to Ferrari chief executive Benedetto Vigna and insists the changes will have no impact on the Formula 1 team.

“The new organisations with Ferrari overall, we reorganised but no impact for us.”