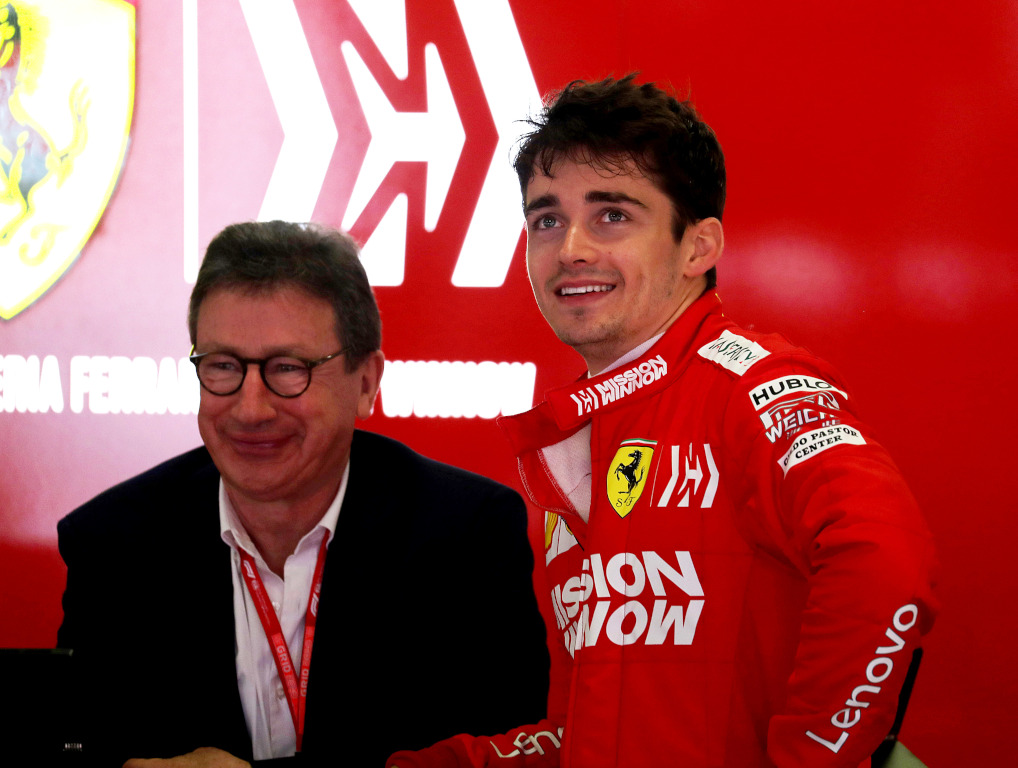 65-year-old Camilleri took up the role of CEO in July 2018, replacing Sergio Marchionne days before the Italian’s passed away from illness.

Since Camilleri took up the reigns there have been several major changes at Ferrari’s Formula 1 team, most notably the axing of Maurizio Arrivabene who was replaced by Mattia Binotto as team principal.

Added to that the team opted not to continue with Sebastian Vettel as its number one driver, instead deciding to give Charles Leclerc a long-term contract with Carlos Sainz as his 2021 team-mate.

“Ferrari has been a part of my life and serving as its Chief Executive has been a great privilege,” Camilleri said.

“My admiration for the extraordinary men and women of Maranello and for the passion and dedication they apply to everything they do, knows no bounds.

“I’m proud of the company’s numerous achievements since 2018 and know that Ferrari’s best years are still to come.” 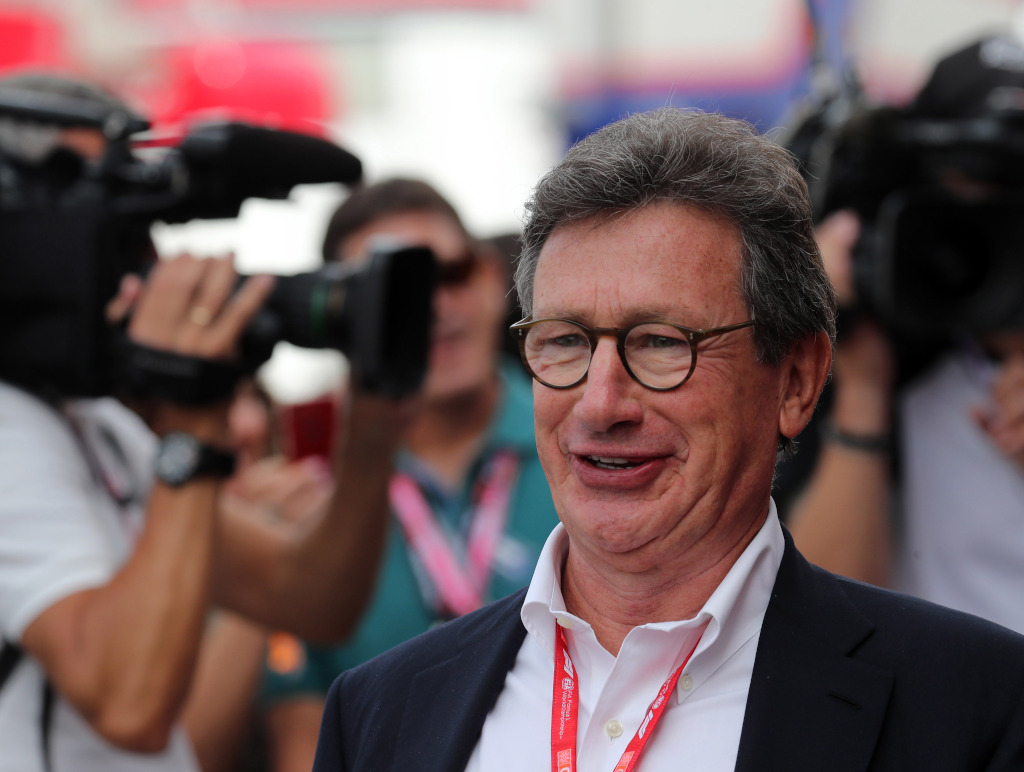 Executive Chairman John Elkann will take up the CEO position on an interim bases.

“I would like to express our most sincere thanks to Louis for his unstinting dedication as our Chief Executive Officer since 2018 and as member of our Board of Directors since 2015,” Elkann said.

“His passion for Ferrari has been limitless and under his leadership the company has further affirmed its position as one of the world’s greatest companies, capitalising on its truly unique heritage and unerring quest for excellence.

“We wish him and his family a long and happy retirement.”

Ferrari’s performances have plummeted under Camilleri’s watch with the Scuderia courting controversy last season with an illegal engine while this year they have failed to win a single grand prix.

The team is P6 in the standings with just one race remaining, the Abu Dhabi Grand Prix.