Home News Ferrari ‘lucky the race was only 44 laps’ 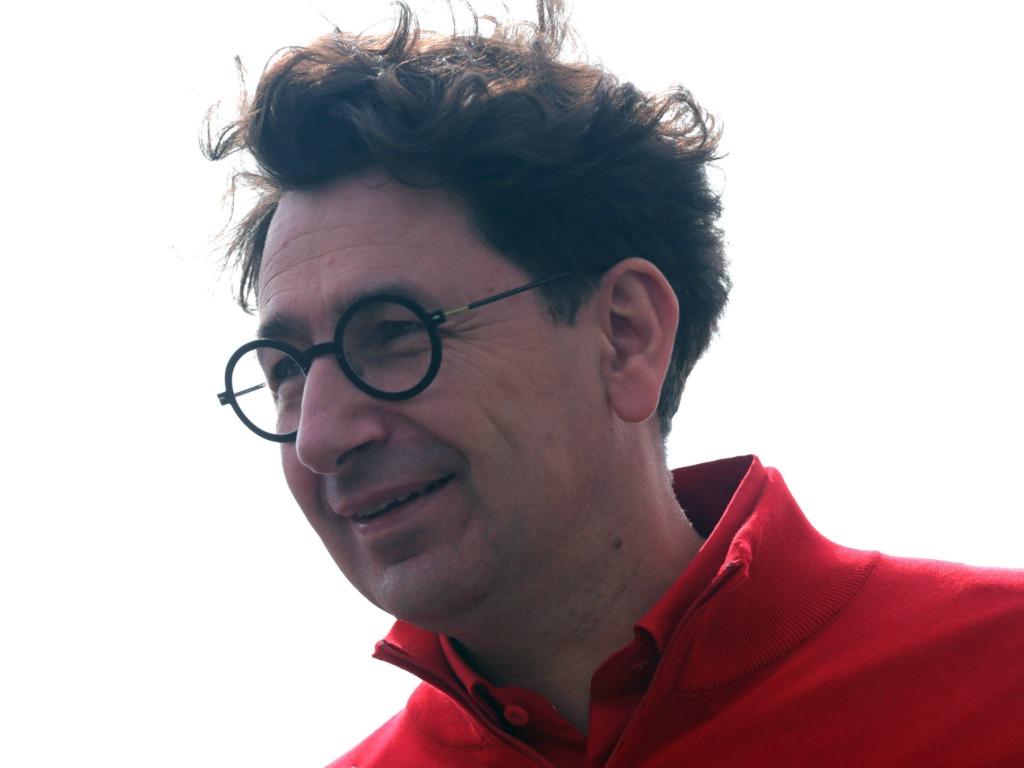 Team principal, Mattia Binotto, joked Ferrari were fortunate that they were only 44 laps as Charles Leclerc just held off Lewis Hamilton to win in Belgium.

Leclerc has finally broke his Formula 1 duck after going close in both Bahrain and Austria earlier in the 2019 season, but he sure had to work hard for it.

A mere 0.981s separated Leclerc and second-placed Lewis Hamilton, who was hunting down the Ferrari driver in a tense finale at Spa.

“It’s a mixed feeling but no doubt we should be happy for Charles and his first victory,” Mattia Binotto told Sky Sports F1 at Spa.

“He did very well today, pushing from the first lap until the end. He drove very well the entire weekend, and I think it was important for him to win today for Anthoine.

“He was very committed and willing to do that. He’s had opportunities so far this season and he’s missed them, so to win here in Spa it’s probably not the best time for our first victory, but it’s an important one.”

On Hamilton’s late surge, Binotto added: “Hamilton was very fast in the final lap so we knew he could attack and it was important we kept the distance to him,and we were lucky that the race was only 44 laps.

“It’s the first win for Charles and I’m pretty sure it’s not the last one.

“We had to use Sebastian to protect the position against the Mercedes because Hamilton was ready to pit.

“We had no choice at the time, and I think Sebastian has played very well as a team-mate for Charles today. I’m sure there will be opportunities for him in the future.

“Team points come first, and today we showed that as well. We know that Monza is long straights, and speed will be required. That’s certainly our competitive advantage.”