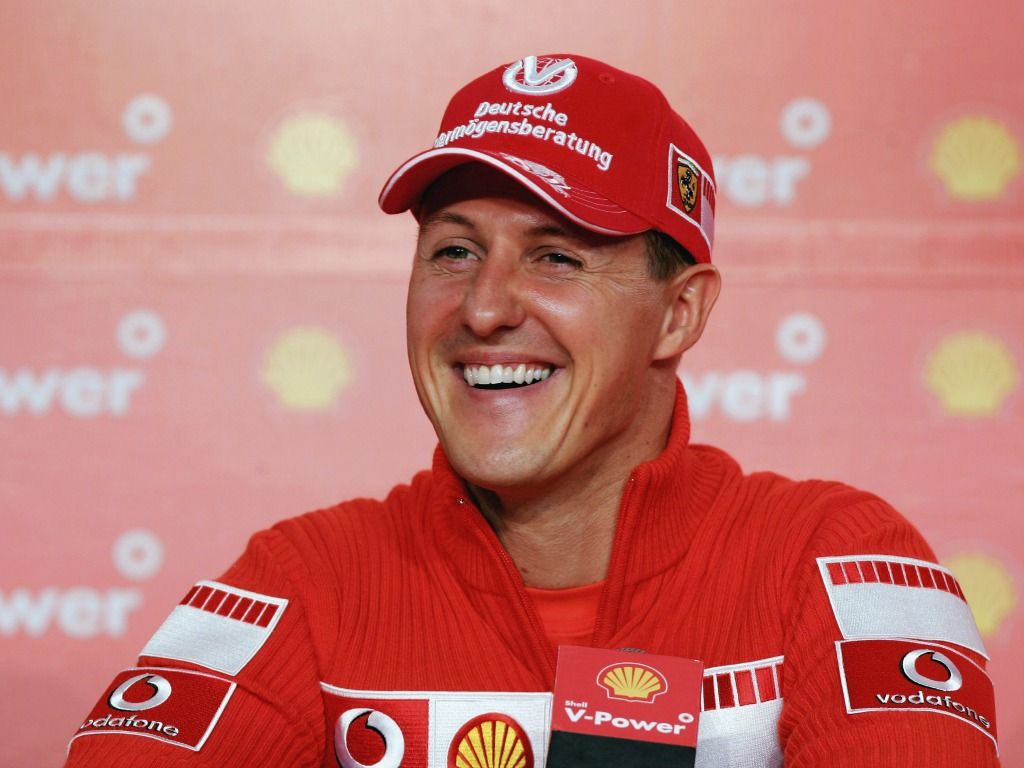 Ferrari will host a Michael Schumacher exhibition to mark his 50th birthday at their headquarters in January.

The Formula 1 legend will turn 50-years-old on January 3 and his former team have decided to honour him.

Schumacher has not been seen in public since a tragic skiing accident in 2013 left him with massive brain trauma and paralysis.

“Michael has a special place in the history of Ferrari which is marked by its many Formula 1 records,” read a statement.

“Between 1996 and 2006, he won five driver titles in a row (2000 to 2004) and made a significant contribution to the success of the Scuderia with six manufacturer titles in these years.

“The rooms of the museum are decorated with images from the unforgettable years that the seven-time world champion gave to all at Ferrari, and have created a legend that is greater than ever in the hearts of all fans.”

The exhibition will take place at Ferrari’s headquarters in Maranello, starting on 3 January 2019. Schumacher racked up a record 91 victories and seven world championships during his time at the pinnacle of motorsport.

The German’s recovery is taking place away from the prying eyes of the press at request of his wife Corinna. He is believed to be undergoing treatment at the family home in Switzerland.

Celebrating Michael's 50th. The @MuseoFerrari is dedicating a special exhibition to the legend, Michael Schumacher which will open on his birthday.