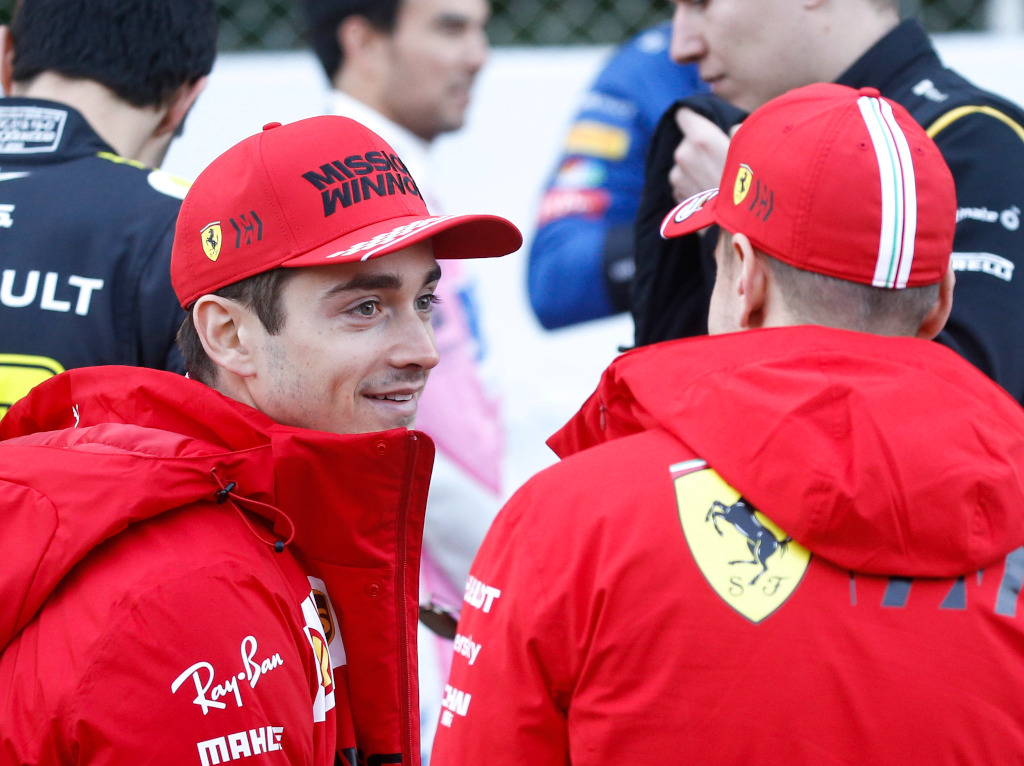 Sebastian Vettel and Charles Leclerc will “pay more attention” to F1’s coronavirus protocols after both drivers broke the rules.

Formula 1 arrived at the Red Bull Ring earlier this month with all the teams operating in their own bubbles.

The teams were told not to interact with other teams to prevent the spread of the virus should someone test positive.

Added to that everyone had to wear a face mask in the paddock, undergo testing every few days and temperature checks as they entered the paddock.

With two races planned for the Red Bull Ring to minimise contact with the outside world, everyone involved in the paddock was urged to stay in their respective bubble in the few days off between the two races.

First Vettel and then Leclerc broke the rules.

Vettel was spotted speaking with Red Bull’s Christian Horner and Helmut Marko last week, none of the three wearing face coverings with Vettel in fact lowering his to have a conversation.

The FIA wrote to both the German and Red Bull reminding them of the rules.

Days later it was Leclerc who was in trouble with the FIA as he not only left Austria but interacted with the public, caught on camera hugging people who were not part of his bubble.

“I did come back home but, on the other hand, I’ve been tested twice before coming back, so in two days tested twice, both negative obviously, and that’s it,” Leclerc said on Thursday defending his decision.

He later received a warning from the FIA.

Ferrari team boss Mattia Binotto insists that is the last of Ferrari’s protocol transgressions, saying everyone at the team will pay closer attention to the rules in the future.

He told RaceFans.net: “Obviously the instructions are for Charles and Seb.

“I think the entire team we need really to pay attention.

“We knew how important it is to be here and to race for the entire circus.

“So I think that being distracted on the protocol is not great.

“We need really to be strict. So let’s really raise our concentration, our attention, really paying attention. I think both drivers understood that they did something wrong.

“I’m pretty sure that will pay more attention in the future.”

Since the build up to the season-opening Austrian Grand Prix, Formula 1 has reportedly conducted almsot 6,000 tests without a single positive result.