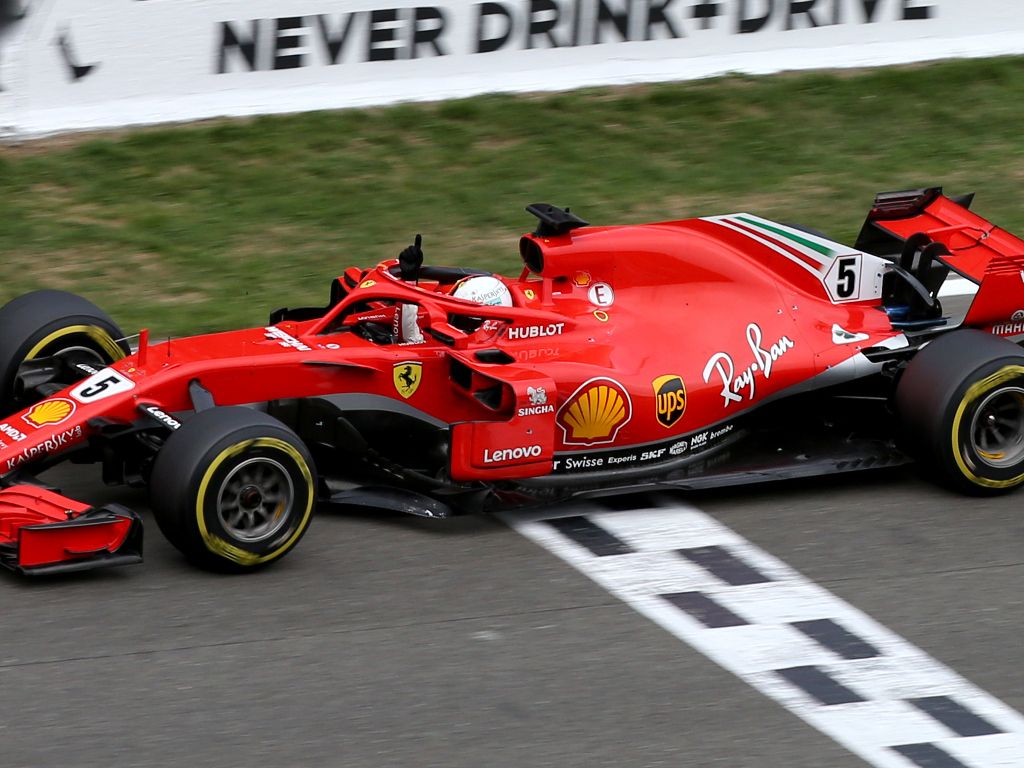 It has been confirmed that Ferrari will be running their 2018 car at Mugello on Tuesday to prepare for the season opener.

With restrictions preventing 2020 cars from being tested, teams are ramping up their preparations in various ways.

Some, such as Red Bull and Racing Point, have opted to get around the regulations by using filming days to get this year’s challengers on track. However, defining them as such means they’re limited in terms of mileage and tyres.

Mercedes and Renault meanwhile have tested their 2018 cars, meaning there are no such limitations. Ferrari is now going to do the same on Tuesday.

So far, the only action of any sort we’ve seen from the Scuderia is when Charles Leclerc drove the SF1000 around the streets of Maranello last week.

That’s now changing. They’ll be running their 2018 car, the SF71h, around the Mugello track that they own.

It will not only give their drivers a chance to get back in an F1 car, but it will also enable the team to practice social distancing measures that will be in place for the opening stages of the season and perhaps beyond.

It may well not be the only time F1 cars are driven around the circuit this year. It’s looking extremely likely that it will also a host a second Italian Grand Prix, one which could also be Ferrari’s 100th race.