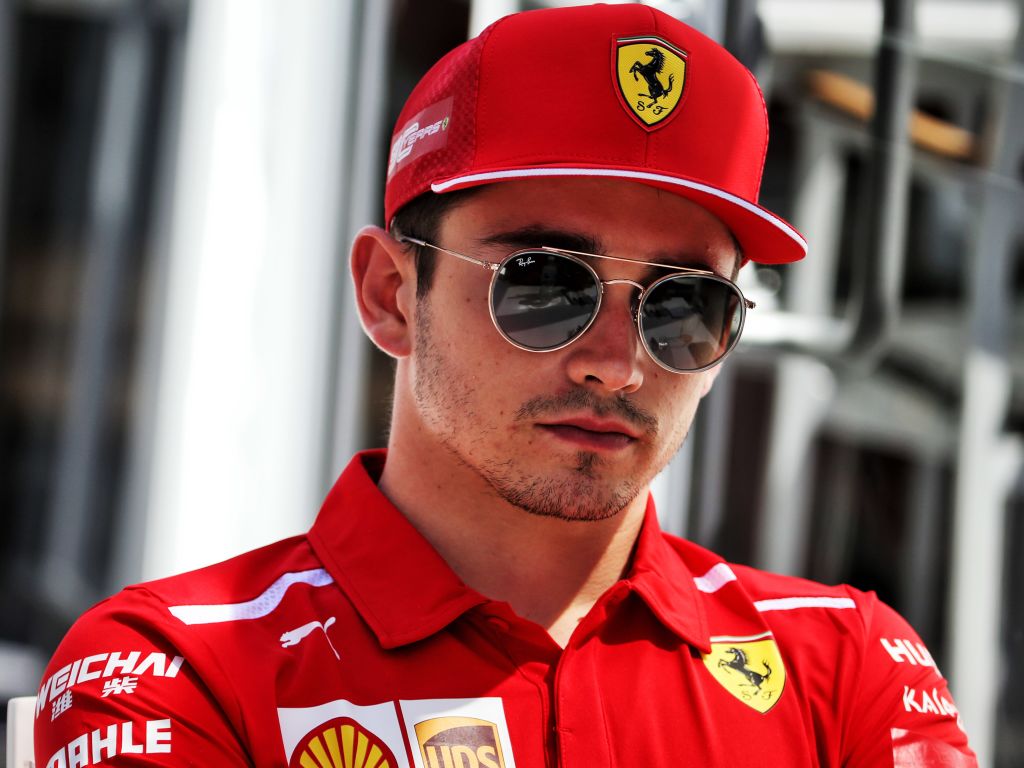 Charles Leclerc has joined Ferrari team-mate Sebastian Vettel in claiming that Mercedes are still the quicker team in Canada.

The Monegasque driver topped FP2, while Vettel was under a tenth behind with Mercedes’ Valtteri Bottas 0.13s adrift at the end of FP2.

Lewis Hamilton hit the wall in the afternoon session, costing him any opportunity to get involved with the battle, but the biggest story to come out of Friday’s running was the big improvement the Scuderia made between FP1 and FP2.

After the opening practice run the Ferrari pair were a second off the Silver Arrows’ pace, and though Leclerc was happy with that step up in performance, he says the team need “another step” and then some to challenge when it counts.

“It has been a positive day,” Leclerc told reporters in Montreal.

“The steps we took from FP1 to FP2 have been very good. Now we need to do the same into qualifying. The car felt better but we need another step to challenge Mercedes tomorrow.

“I still believe that Mercedes is quicker than us. Today doesn’t give the full picture.”