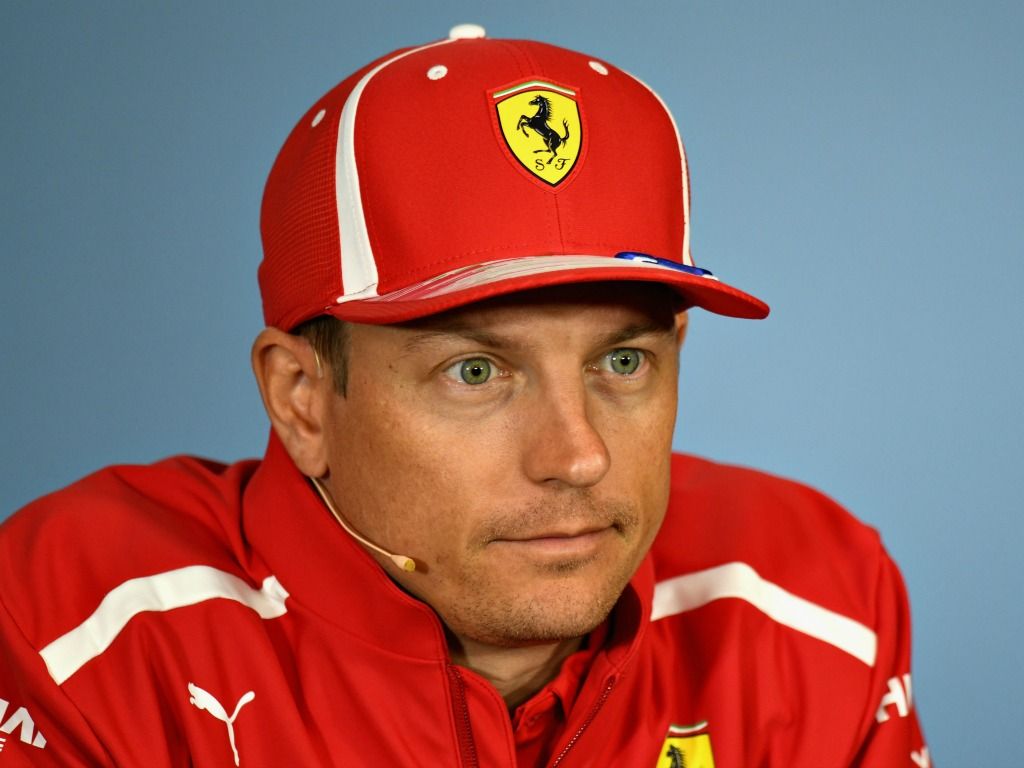 Ferrari have yet to decide whether they’ll continue with Kimi Raikkonen next season; that’s according to the new CEO Louis Camilleri.

While earlier this season many reports claimed Raikkonen’s days were numbered and that he would be replaced by Charles Leclerc come the end of the season, if not even during this season, those have quieted down of late.

Instead there are now reports suggesting a two-year deal awaits Raikkonen, a definite for 2019 and an option for 2020.

Ferrari, though, insist no decision has been made.

“We have not taken a decision yet,” Camilleri told media at Monza.

“When we take that decision, and there is no time frame, you will be the second to know.”

“I know Kimi very well,” he added. “He is a dear friend and has been for a long time.

“As for the decision making process, it is a team decision.

“Maurizio who is team principal will ultimately take the decision but he and I will discuss it, and once we are ready we will take it.”