Home News Ferrari are not falling for Mercedes’ tricks 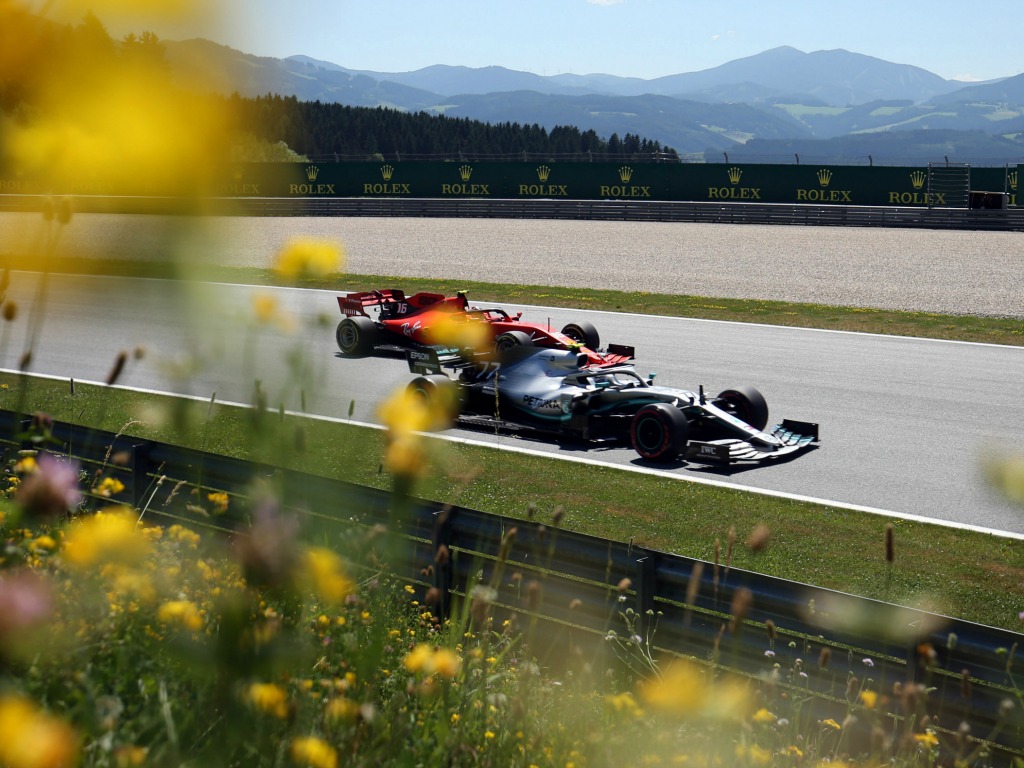 Ferrari duo Sebastian Vettel and Charles Leclerc are not taking anything for granted after Friday practice in Austria.

The Scuderia replaced Mercedes at the top of the timesheets from FP1 to FP2 at the Red Bull Ring, but Vettel is well aware that setting the pace on Friday does not translate to success over the course of the weekend for Ferrari.

“In practice it always looks a bit stronger for us than qualifying and the race so we need to be cautious,” Vettel said via Sky Sports F1.

“We are still trying a lot of things to try and get closer. Hopefully tomorrow we can get a good feel and do better than today.”

Vettel almost followed Max Verstappen and Valtteri Bottas on the early exit list in FP2 after going off track at high speeds at Turn 10.

But he said all was fine apart from it affecting his FP2 programmes on the soft tyres.

He said: “Unfortunately we couldn’t get the run on the softs, the long run, but apart from that, no further impact, the car was fine.”

Lewis Hamilton said he is wary of Ferrari in Austria after being impressed by their long-run pace, but FP2 pace setter Charles Leclerc still thinks Mercedes are favourites to win this weekend.

“I think they [Mercedes] are still very, very quick, so it’s going to be very difficult when they put everything together,” Leclerc added.

“Today the car felt good on our side, so I’m pretty happy. The windy and the conditions in general were quite difficult but I think we made the best out of it, and hopefully we will do the same tomorrow.”