Home News Ferrari ‘not the fastest’ in Canada says Vettel 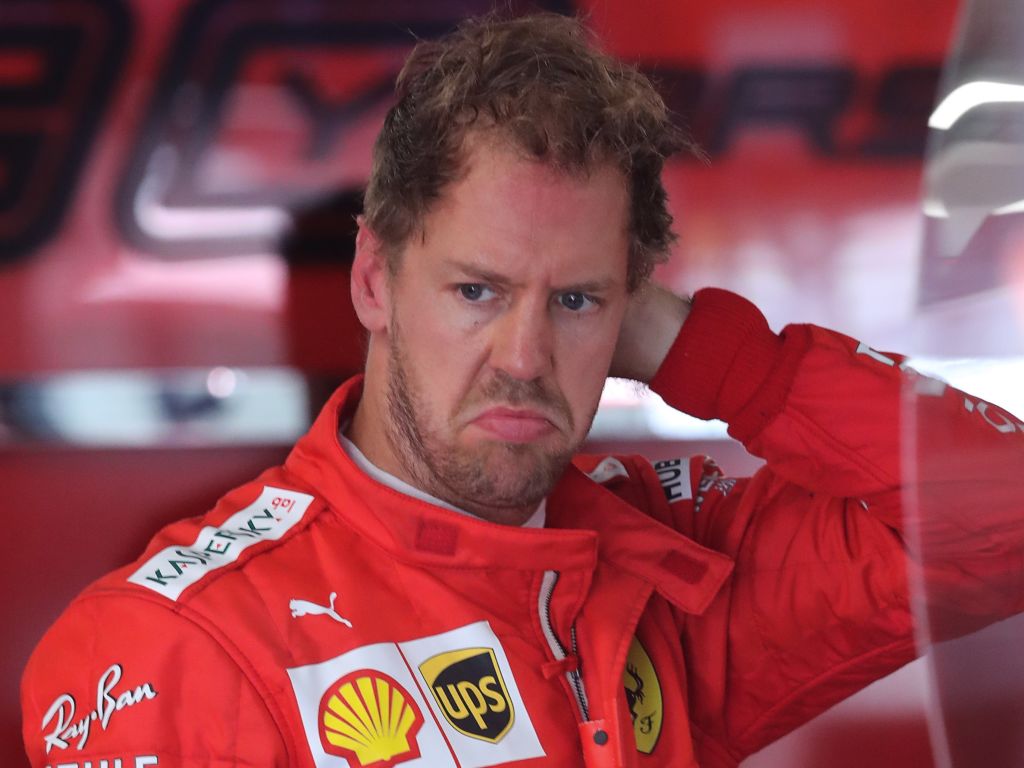 Despite taking a one-two in FP2 at the Canadian GP, Sebastian Vettel believes there is still a “reasonable gap” between Ferrari and Mercedes.

This marked a huge jump in performance for the Scuderia who were almost a second slower than their rivals after the opening practice session.

However, Vettel is still not convinced that Ferrari have the performance to cost Mercedes victory for the first time in 2019.

“We’re not the fastest,” Vettel admitted to reporters.

“I know that in terms of results, if you look at the one-lap performance it looks maybe like that this afternoon [we are], but I think there’s still quite a reasonable gap to Mercedes.

“Obviously today was not the most transparent session with other people running into problems.

“Also the car feels not yet the way I want it, so we have some – I wouldn’t say tricks up our sleeve – but some stuff we want to try and get a read on, so we’ll see.”

Drivers struggled with tyre degradation in the warm conditions of FP2, and with similar conditions likely for the remainder of the weekend, Vettel expects the Pirelli rubber to play a major role in the race on Sunday when the heat is expected to peak.

“It’s been an interesting session,” Vettel explained. “Obviously quite slippery and quite dirty to start with, but I think the track will improve the whole weekend so the key will be to go with the track.

“We will see, not a great day in terms of tyres because they didn’t last very long but we will see what we can do tomorrow.

“Overall I think it was not so bad but we certainly need to improve if we want to put the car in a very good position for Sunday’s race.

“We’ll see what happens tomorrow in qualifying and the strategy that everybody picks for the race.”