Home News Ferrari on veto right: Protects all the teams 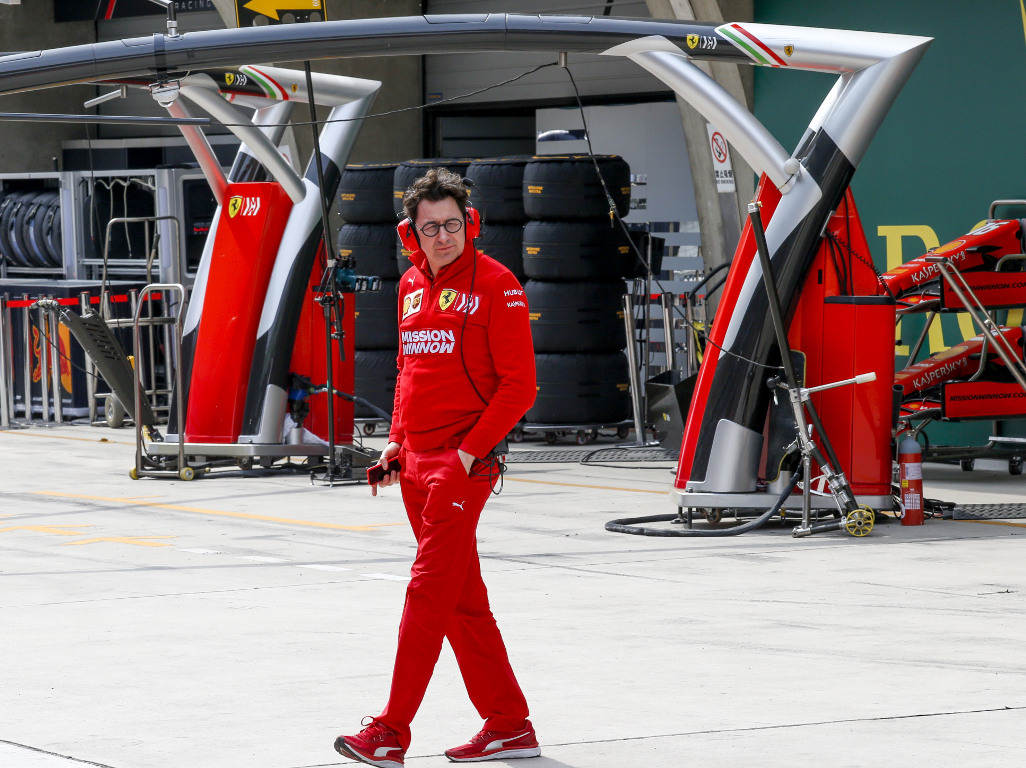 Ferrari have made it clear they want to retain their veto right when Formula 1’s new contacts come into force in 2021.

Ferrari, Formula 1’s oldest team, was granted a veto right around 1980 when the first Concorde Agreement was signed.

The veto, negotiated by Enzo Ferrari, was last used as recently as 2015 when Ferrari blocked changes to the engine regulations which would have resulted in a price drop.

The Scuderia, though, now face the loss of that veto right with Liberty Media keen to put the teams on equal footing come the 2021 Concorde Agreement.

Ferrari are set to fight for their right.

“Somehow it’s not only protecting us but it’s protecting all the teams maybe against some decisions which could be against the spirit or the interest of the teams themselves, something that we are starting discussing with both the FIA and F1.

“I think we are doing well in that respect and hopefully we can keep the same rights.”

The team boss also weighed in on F1’s proposed plan to introduce more standardised parts, such as single make brakes and wheels.

“First it’s not decided yet, yes, true there are some tenders and discussions are on-going,” he said.

“As Ferrari, we always relay that we are against the standardisation principle – but we know as well that we need to control the costs and expenses – and obviously there is a budget cap so we need to find the right balance.

“Standardisation only makes sense if you may save money, which has to be proved first. And as well we need to take care of the DNA of F1.

“For example, if we take the rims, all the cars with exactly the same rims – I think that, in terms of aesthetics, is not good for F1 from the outside, because you’re not differentiating any more the cars from one car to the other, maybe just the paint. But it’s not something we should look at.

“We are going through an entire process, together with the FIA tenders. I think first we should look at the result of the tenders and then to a proper evaluation and make it carefully.”