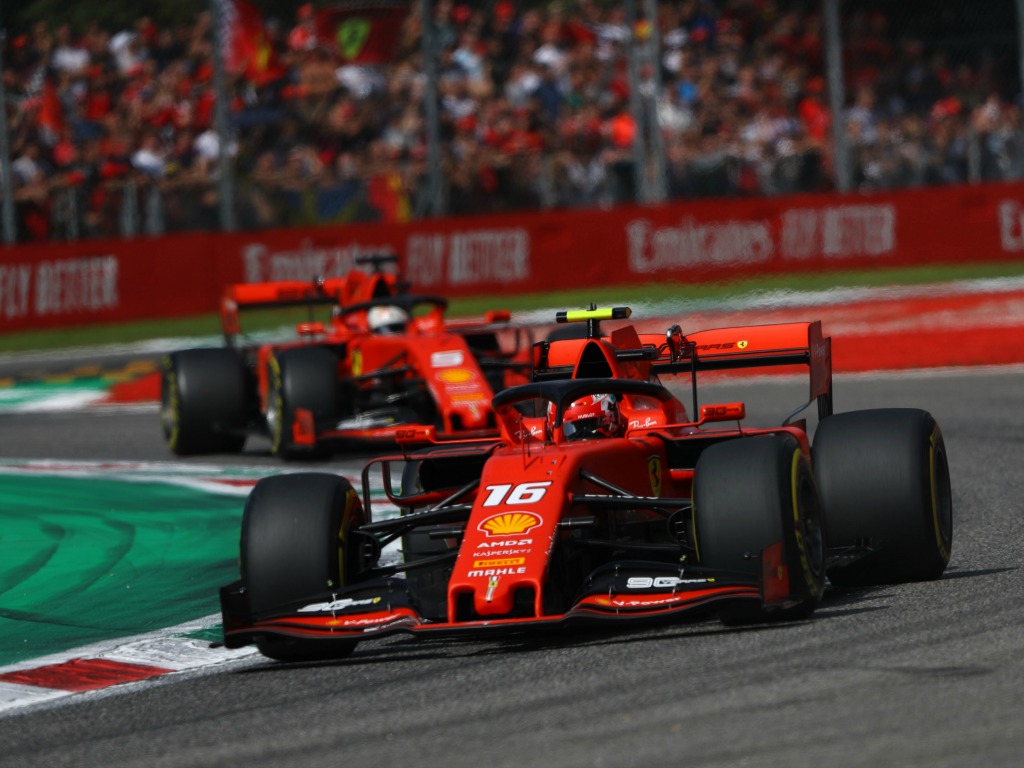 Ferrari boss, Mattia Binotto, has said “quite significant changes” have been made to the engine and the 2020 car itself will have a lot more downforce.

For a large part of the 2019 season, Ferrari set a new standard in terms of raw engine power, but the SF90 did show weaknesses when tackling corners and the likes of Mercedes and Red Bull were able to exploit that particular deficiency.

But, Binotto and the Ferrari team are looking to re-address the balance in the hope of producing a more sustained title challenge in 2020.

“We have changed, by quite a lot, our power unit, in terms of architecture, the cylinder,” said team principal Mattia Binotto.

“It’s quite a big review just to show that here again, there is much that can be done. The change we are looking for next year is quite significant changes on the engine itself.

“We are not expecting to be as far on the straight as we have been. But you never know what the others are doing.

“The things that we learned, we recognise that we need to have certainly more downforce – as we saw at the end of the season, still there is a gap to close.

“So, our car is aiming for more downforce and by consequence, we are certainly working more on drag.”