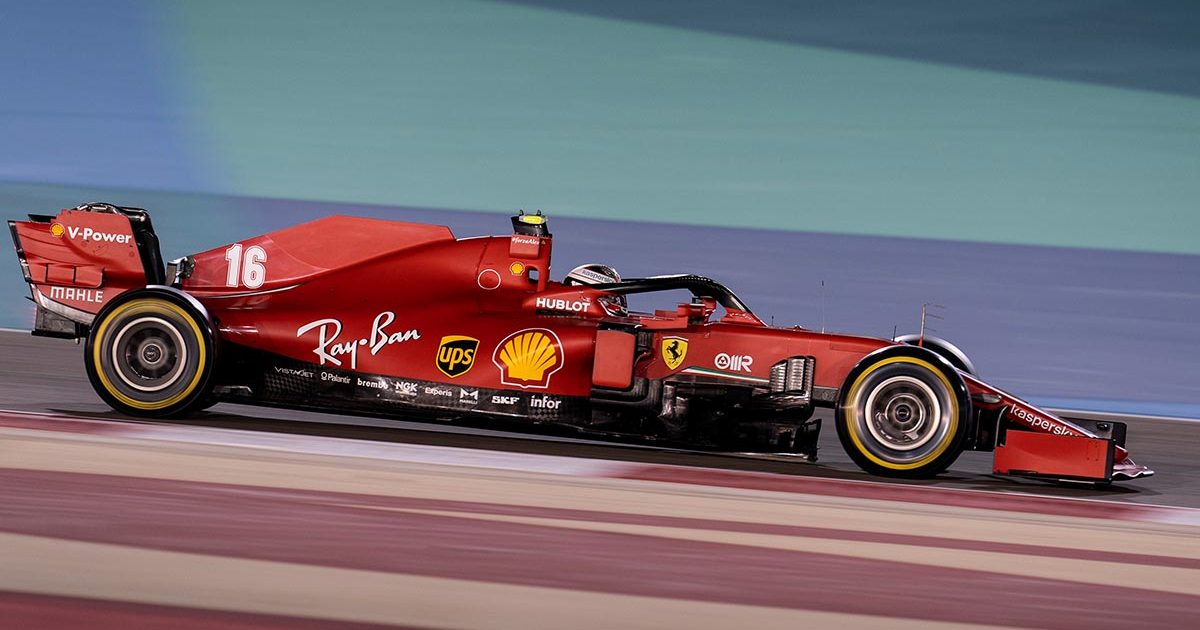 Mattia Binotto believes Ferrari have “recovered quite a lot of speed” as they aim to rectify the issues which held them back in 2020.

The Scuderia, alongside their customer teams Alfa Romeo and Haas, suffered during the last campaign with a lack of power and pace.

Rules of an in-season development freeze did not help matters either, with Ferrari unable to address their issues and they instead had to put up with a midfield battle.

Their P2 finish in 2019 soon felt a long time ago as the Italians hobbled to P6 come the end of the 2020 season, with a 50-point gap between themselves and the next best team, Renault.

For a team steeped in rich history and success, Ferrari are unsurprisingly determined to return to the top of the grid – and team principal Binotto believes the early showings from the simulations are looking positive, hopeful they can again find their speed.

As quoted by The Race, he said: “Last year, the main issue was the speed on the straight lines, not only the power but both power and drag.

“We’ve worked a lot, both on the power unit and the car aerodynamics, to reduce the drag of the car and based on our simulations today, based on what we can see in terms of power output from the dynos, and the drag of the car from the wind-tunnel, I think we recovered quite a lot of speed on the straight lines.

“So I’m expecting the speed not to be such an issue as it was. We hope to be competitive but we will know it only when being in Bahrain. It’s always relative to what the others are doing.

“But we believe our car is certainly more efficient compared to the one we had last year, both from the aero point of view and the power unit point of view.”

Binotto is, however, realistic about the job ahead, knowing that catching the front of the pack will not happen overnight. But his immediate goals for the forthcoming season are simply to make less mistakes and become more competitive.

The challenger which will take to the Bahrain track, the SF21, is to be officially launched on March 10, just two days before the start of testing.