Home News Ferrari optimistic they have wiped out Mercedes/Honda deficit 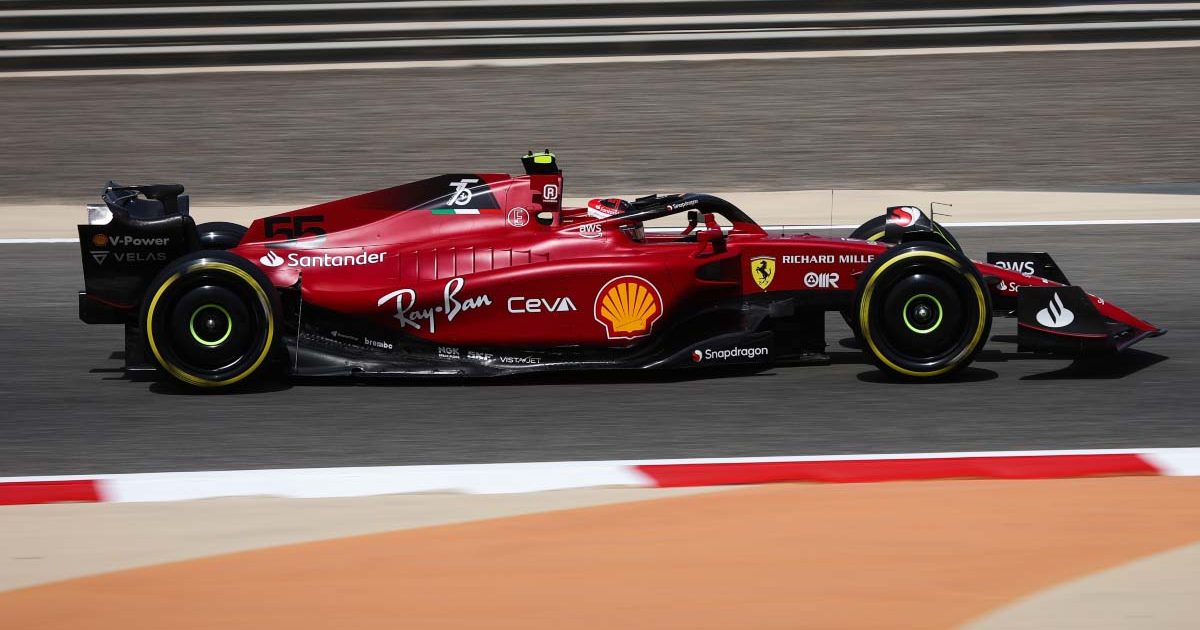 Ferrari team principal Mattia Binotto is cautiously optimistic that the team have matched the power coming from Mercedes and Red Bull’s engines heading into the new season.

The incoming freeze on power units until the end of the 2025 season has led to each manufacturer scrambling to wring as much power as possible from what they produce because, as Mercedes’ James Allison put it: “All the goodness that you can possibly pack into it has to be packed into it now, or forever hold your peace because, after that, changes will be very, very difficult to make real.”

The consensus from within Formula 1 and Binotto himself was that the Ferrari power unit had lagged behind their Mercedes and Honda [now Red Bull Powertrains] counterparts, but testing has brought out a tentative feeling from the Scuderia’s team boss that they may have eradicated the gap.

Of course, there are circumstances which prevent him and the team from knowing for sure where they stand, but when the conditions were right, Binotto was pleased with what he saw.

“Knowing that from this year the engines will be frozen for the next four seasons, it was obviously important to start with a power unit that had no performance gap to the competition,” he explained, as per Motorsport.com.

“At the end of last season we had a gap of 20-25 horsepower, so the first goal was to cancel this margin.

“At the moment we are not yet able to understand what the values on track are, as the measurements that we take using the GPS system have a certain accuracy, but they are not super precise. They are also influenced by the weight of the car, and without this data the estimate is difficult.

“When we are at a race weekend, there are moments, like in qualifying and at the start of the race, where we know the weight of the opponents’ cars. But during the tests, this data is obviously not available.

“Then, there is also the slipstream effect, so you have to find laps without external influences.”

He added that it takes a little bit of time to get a full picture on where each engine’s power stacks up, and he feels that if the data matches what Ferrari predict, they may even go one step further and claim to have the most potent power unit on the grid.

“In the tests, from the little we saw, we conducted an exercise and according to this initial analysis, we are at the level of the others,” Binotto said. “We are certainly not behind them, and perhaps we have a little more.

“But that is not a firm conclusion. We can only be satisfied for now in having confirmed the progress seen on the test bench.”