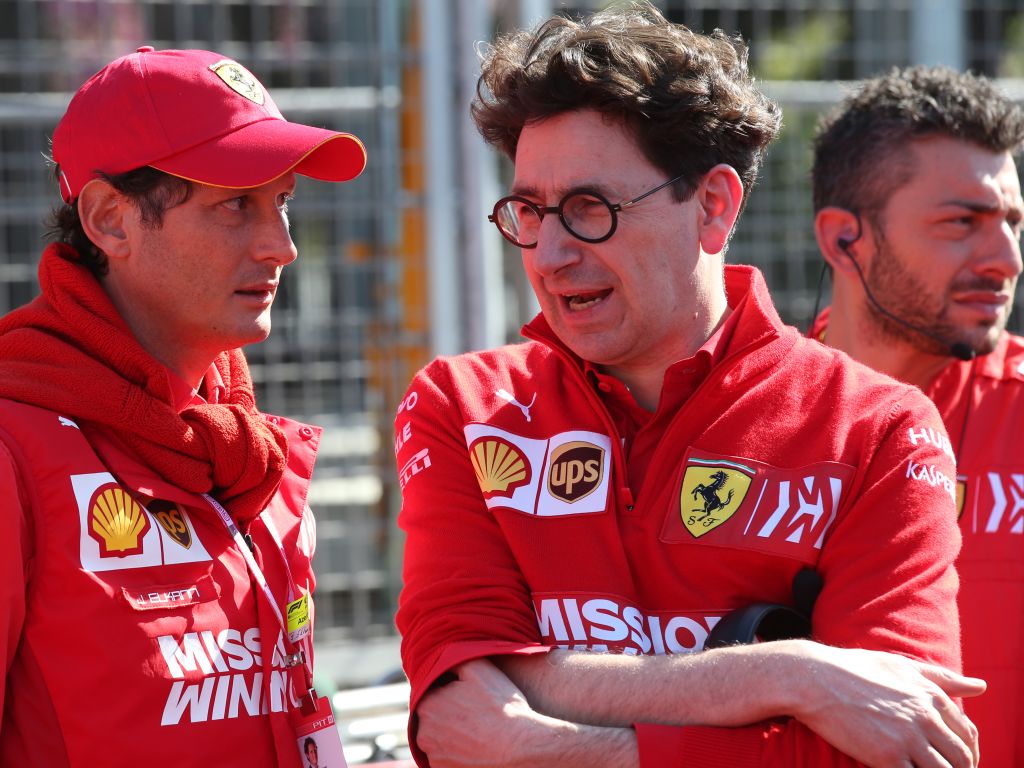 Ferrari have said they are open to the idea of more standardised parts in Formula 1, but want assurances over their reliability.

The debate over standardised parts continue between teams as Formula 1 work on introducing more of them as part of their regulation overhaul for the 2021 season and beyond.

But Ferrari team principal Mattia Binotto has once again expressed his doubts over whether this particular factor will help achieve the desired effect.

“We believe standardisation may even be a risk for F1 in the future because you don’t know what will be the reliability you may obtain of a standard part at the start,” Binotto said in an FIA press conference ahead of the Italian Grand Prix.

“We have seen the issue if we look back at F2, for example.

“A standard clutch for many [two] races they needed to start behind the safety car because the clutch was not reliable enough.

Binotto also said that the introduction of more standardised parts does not necessarily mean a reduction in costs, which is another key pillar of the new regulations.

“You need to make sure as well we do not have extra costs by simply developing a standard component,” he added.

“We believe that for most of the standard components we are proposing for 2021 we will all need to redesign our car, we will need to make sure that whatever is the new component is functioning properly.