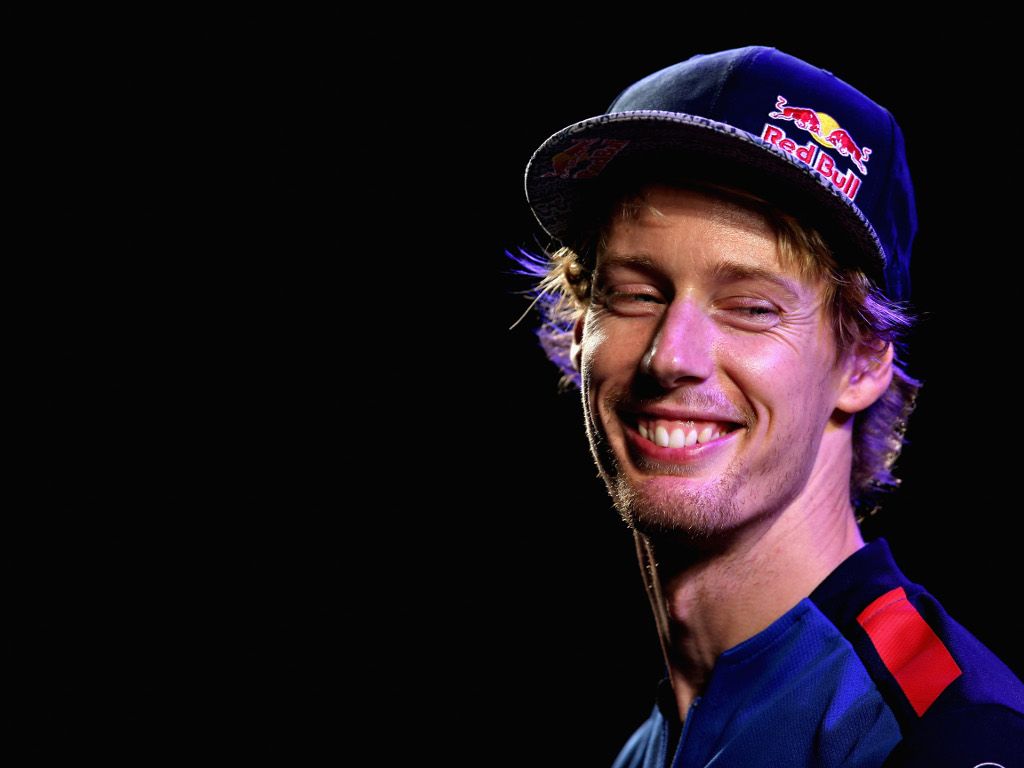 Ferrari needed new recruits after Antonio Giovinazzi secured a full-time race seat with Sauber and Daniil Kvyat sealed a return to the grid with Toro Rosso.

Sebastian Vettel had previously said he was confident the Scuderia would find suitable replacements and they have done so in numbers.

The announcement marks a quick return to the Formula 1 fold for Hartley, who was released from the Red Bull programme at the end of the 2018 season after driving for Toro Rosso.

Ferrari have also snapped up former Mercedes driver, Wehrlein, after he too was released by the Silver Arrows at the end of last year.

Completing the line-up is 32-year-old Rigon, a mainstay of the simulator programme since 2014.

“These are exactly the qualities required in the skilful role of driving in a simulator, one of the vital pieces of equipment in the Formula 1 of today.”