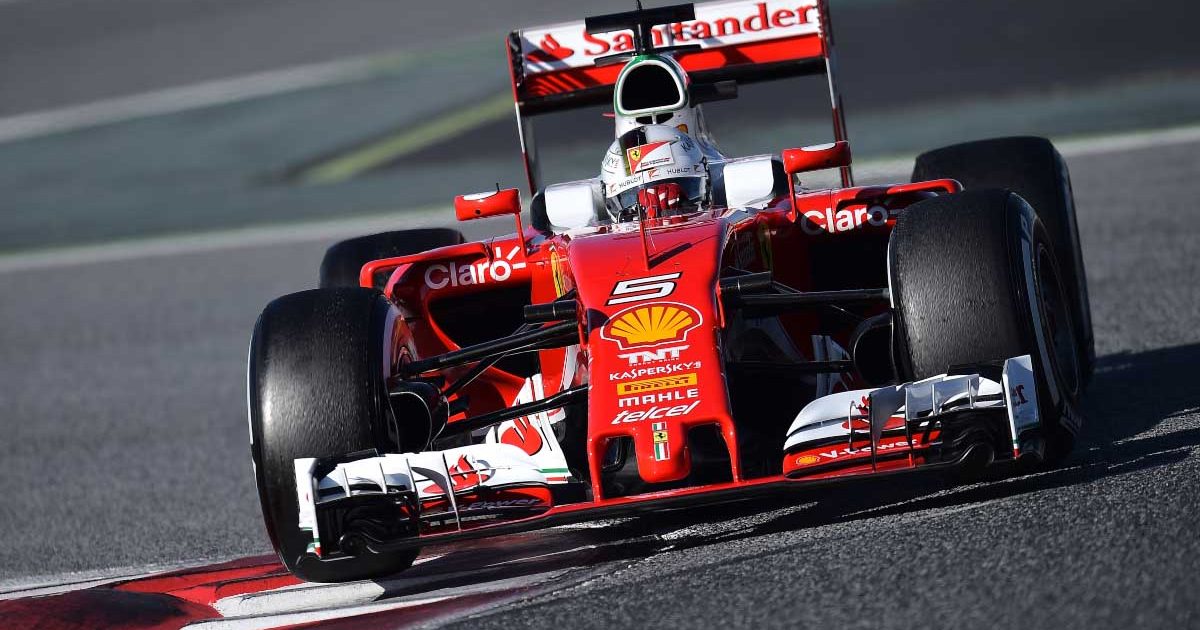 Ferrari have announced they will be reviving their partnership with Santander as of next season, signing a multi-year agreement.

Santander had already sponsored the team between 2010 and 2017, and the team have confirmed they will become a premium partner with them from next year.

The bank’s logo will appear on the race suits for the drivers, their caps, and will appear at activities involving the Ferrari Driver Academy as part of their deal.

Santander will feature on Ferrari’s branding beyond Formula 1 as well. The team’s GT, upcoming Le Mans Hypercar project and World Endurance Championship entries will be emblazoned with the bank’s logo.

Ferrari reuniting with Santander in 2022 has us drowning in nostalgia 🤩 #F1 pic.twitter.com/ZlYqjmsg9j

Ferrari say that the partnership is also borne partially with the intention of helping the team achieve their goal of being net carbon zero by 2030, with Santander’s experience in helping other brands improve their environmental credentials.

Ferrari chairman John Elkann said upon the announcement: “It’s an honour to team up again with a global financial institution like Santander, which is committed to responsible banking and has shown leadership in renewable energy finance and ESG advisory services all around the world.

“We look forward partnering with them to deliver our key objective of becoming carbon neutral by 2030.

“We believe Formula 1 with its innovations and technological developments will benefit our industry and ultimately society as a whole.”

Ana Botín, executive chairman of Banco Santander added: “We are very excited to work with Ferrari again, and support them in the green transition.

“Santander is fully committed to tackling climate change, and as Europe’s leading provider of auto finance, we are determined to help the auto industry as it goes green. Our new partnership with Ferrari will accelerate our common progress.”

Team principal Mattia Binotto said he aims to get the team back to winning ways in 2022, with the Scuderia having not taken a race victory since Sebastian Vettel won in Singapore in 2019.