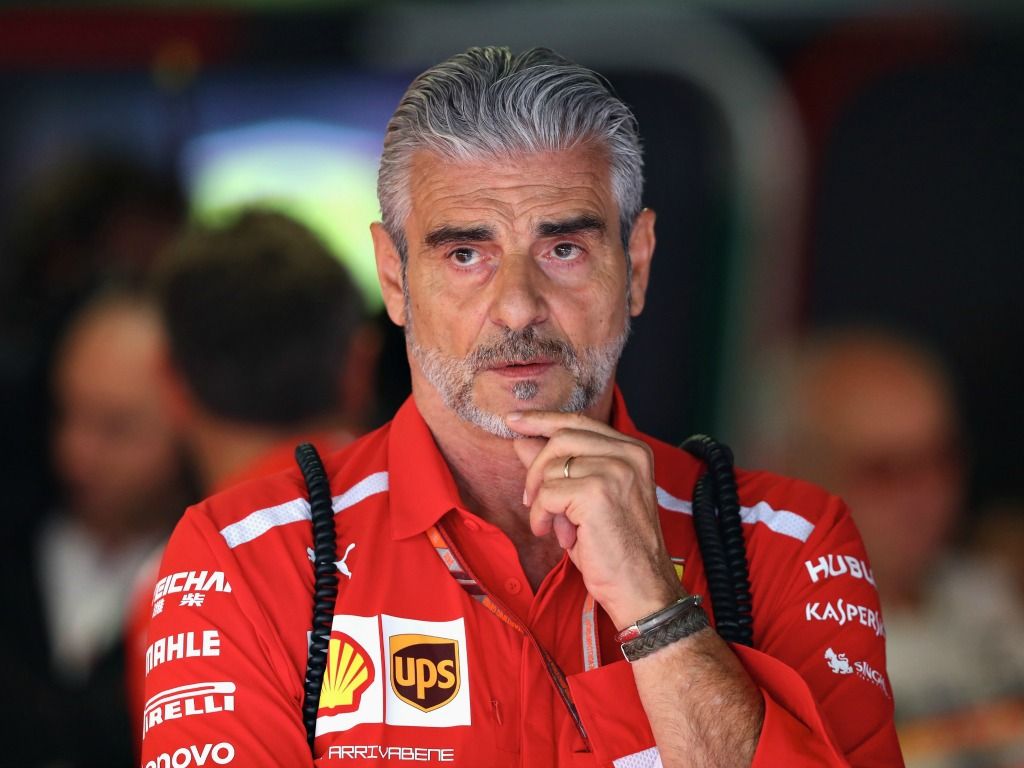 Ferrari have confirmed that they have a second sensor fitted within their battery, but have rejected claims that it has led to a power loss.

Maurizio Arrivabene has denied that the sensor, which has been put into place by the FIA, is linked to their drop in performance.

In the height of the summer, it was clear that the Scuderia had developed the best power unit on the grid.

They had the advantage in Germany, Belgium and Monza, but could only manage to taste victory at one of those three.

Since then, Mercedes have caught back up, and beaten the Italian team at events they were expected to win.

Arrivabene has denied that the loss of performance was down to the sensor, and also that the Prancing Horses have lost straight line speed.

“It’s nothing to do with the speed in the straights, because in Singapore and Russia we were quicker,” Arrivabene said.

“We were ahead in Singapore and in Russia we were near to our competitors.

“In Singapore and Russia, we were more or less like Mercedes in the straights.

“Where we lost was in the slow-speed corners. We have the data to confirm it.”

The Italian, who has been linked with a move to Juventus, denied that the sensor had been fitted because of the power unit’s performance.

“Our battery layout is quite complex, so we agreed with the request from the FIA to work together with them and to facilitate their work, we had the second sensor, but it doesn’t change in any case the performance of our car,” he said.

Arrivabene confirmed that there is a 2nd sensor but assures that it has nothing to do with Ferrari‘s speed. He is more concerned that people found out about the 2nd sensor since it‘s something that only Ferrari/FIA knows and their battery system is their property.#JapaneseGP pic.twitter.com/YXfG69Gu0g

“Despite that, I find it strange that everybody knows about the second sensor, because I said that our battery layout is quite complex, but it’s also the intellectual property of Ferrari.”