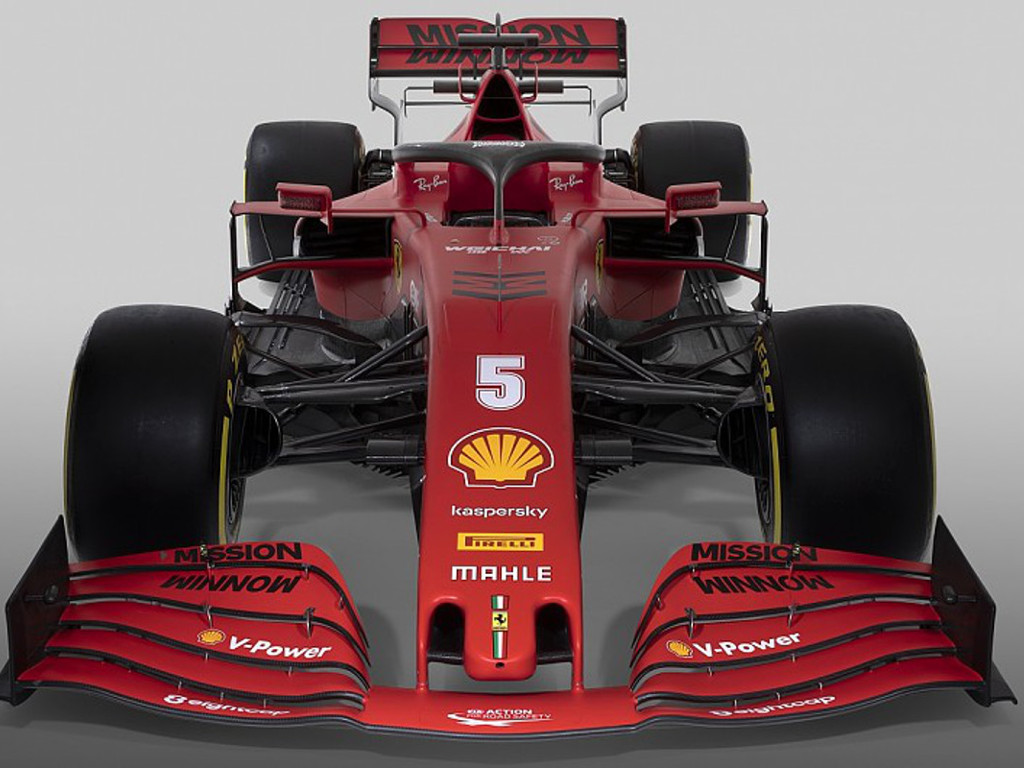 Ferrari will not buckle under pressure this season, instead using it to bring out the best in the team, insists CEO Louis Camilleri.

The Italian outfit unveiled its 2020 challenger, the SF1000, with a great deal of pomp and ceremony in Italy on Tuesday.

With an orchestra and choir kicking off the evening, it was a return to the glitz of yesteryear’s launches.

But while the SF1000 also recaptures a bit of the past, most notably in the design of the numbers, Ferrari is hoping it also sees a return to past glory.

It has been 13 years since the Maranello team last won a title with Kimi Raikkonen taking the 2007 Drivers’ Championship before the team won its final Constructors’ crown a year later.

Carrying the expectations of the tifosi, and most of Italy, Camilleri insists Ferrari will rise.

“With responsibility comes pressure and we view that pressure in a positive manner because it unites us and inspires us to do better,” he said.

“We are more demanding on ourselves than anyone could ever be.”

“Even though Ferrari has won 238 of the 991 Formula 1 races run to date, our thirst for victory is stronger than ever,” he said.

“In the coming season, we will continue to face very tough opposition, but that only serves to spur us on to do more and to do even better.

“What distinguishes us is the amazing collective effort of everyone in Ferrari’s Gestione Sportiva, both on and off the track. That is our strength.”