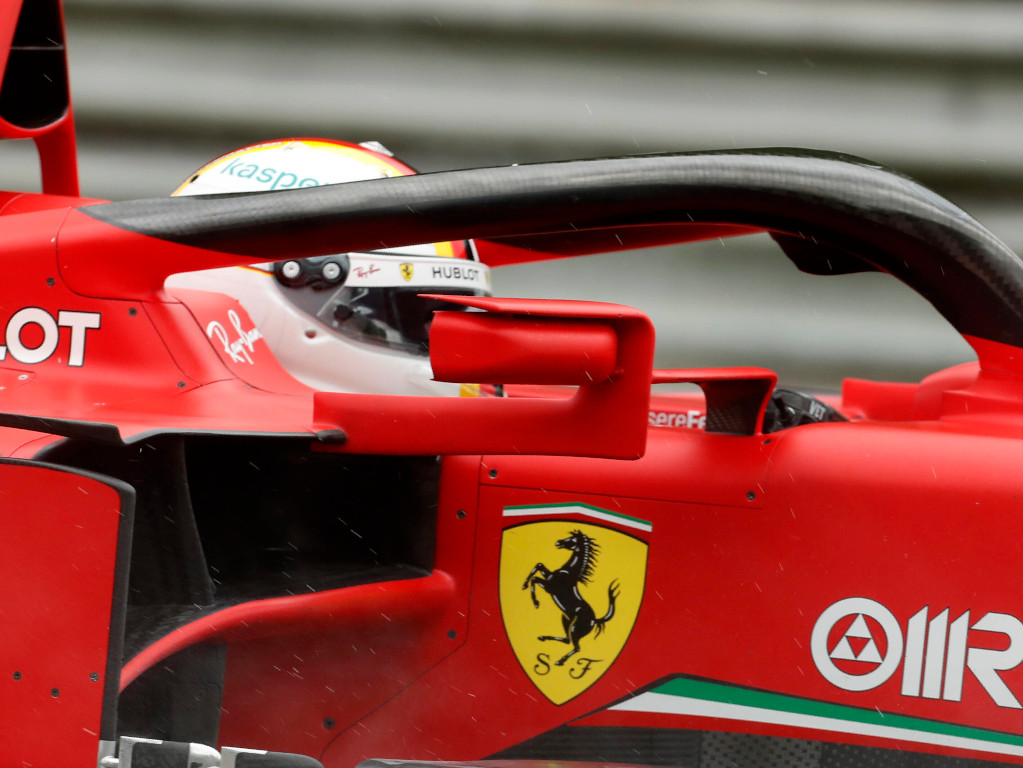 Ferrari will use their last available filming day of the year to test their 2020 car at Silverstone next Wednesday.

Filming days have been a popular way for many teams to get some time on track since the pandemic brought the sport to a halt.

While they can only cover a maximum of 100km, it was the only opportunity for them to run this season’s challengers prior to the sport’s restart.

Having used one of their two allocated days in February, they opted not to use their final one during pre-season. Instead, they’ll do so next week.

It comes amid the Italian team’s worst start to a season for quite some time. With their engine considerably less powerful than last year, they’ve dropped down the order and are closer to the likes of McLaren and Renault than Red Bull and Mercedes.

They’ll most likely use the filming day to better understand the issues and see how new upgrades put on the car work.

Various updates were introduced for the Styrian Grand Prix but didn’t have the desired effect, with top 10 finishes on both Saturday and Sunday a struggle both there and in Hungary.

Things don’t look much better at Silverstone thus far. While Charles Leclerc has managed some respectable laps in practice, Sebastian Vettel has struggled hugely and has yet to break the top 10.

With next week’s race also at the British track, the team will be hoping the filming day between the two will help them find a setup that suits their car best.

As things stand, Ferrari is currently P5 in the Constructors’ Championship, with Leclerc and Vettel P7 and P10 respectively.