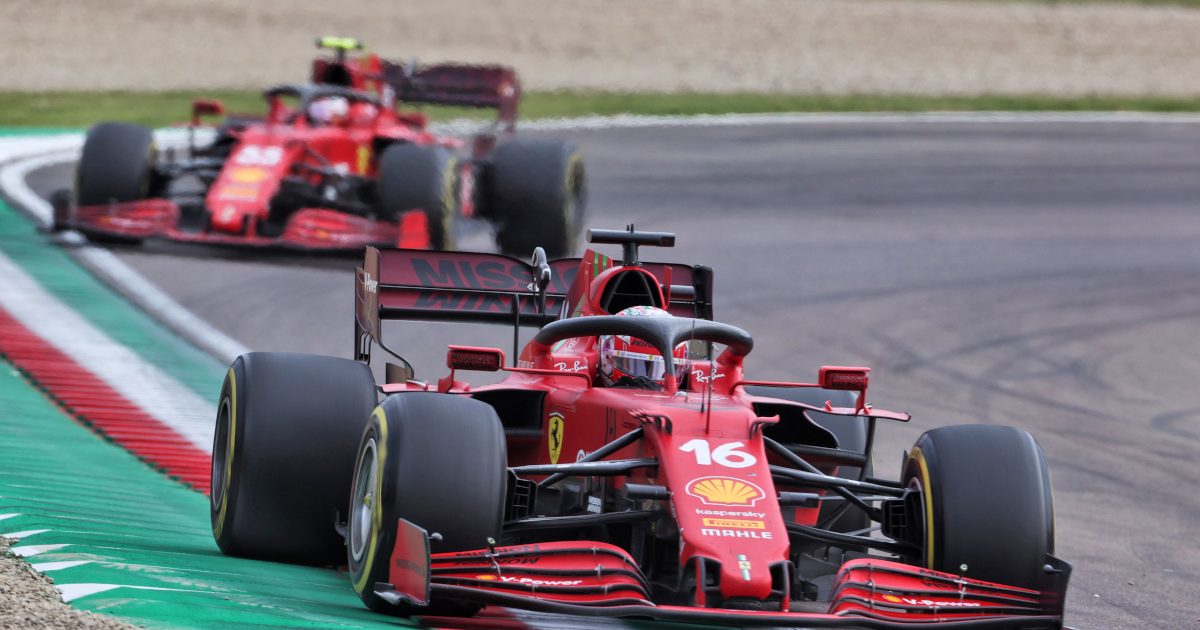 This year’s championship has seen track limits create headlines week in and week out, especially as they are playing a role in the title fight.

The championship began with Max Verstappen, chasing down Lewis Hamilton for the Bahrain win, forced to hand the lead of the race back to the Mercedes driver after passing him off the track.

The confusion there was that drivers were allowed, at least until halfway through the race, to run wide at that corner.

At the very next race, the Emilia Romagna GP, Lando Norris had a lap time that would have put him P3 on the grid deleted for exceeding track limits while in Portugal, Verstappen would have been on pole had he not run wide. That same weekend he also lost the fastest lap point for the same reason.

The big question is what can be done. Should Formula 1 install gravel traps or grass at every corner or would kerbs, or even barriers solve the problem?

Ferrari team boss Binotto accepts that right now there isn’t a simple solution, so perhaps the best option is to let the drivers race wherever they want to.

“The question was raised about modifying the tracks, but this cannot be done overnight,” he said.

“But we do need to find a simple solution that will be understandable to the fans.

“It does nothing good for the show when there are constant disputes about the track boundaries during the race or even after the finish.

“What can be implemented right now? I don’t even know.

“Give the driver complete freedom? Maybe that would cause the discussion about the boundaries of the circuit stop.

“I do believe that if we find a simple solution to this issue, that would be the best for everyone.”

However, F1 race director Michael Masi concedes this is not a problem with an easy solution as each track is different.

“It would be great if we could put guardrails everywhere next to the circuit, like in two weeks in Monaco or later this year in Baku, but from a safety point of view you have to strike a balance,” said the Australian.

“Besides, every circuit and every corner is different and track limits can be a big issue somewhere one year and not the next.”