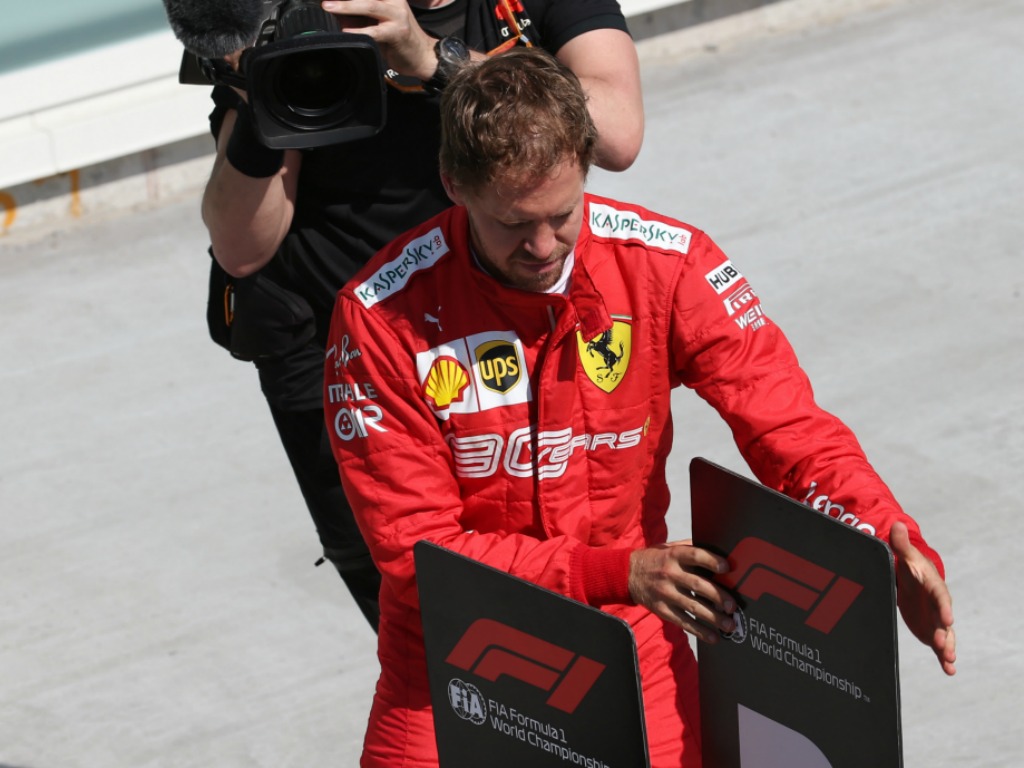 Ferrari have been summoned to a hearing on Friday at the Circuit Paul Ricard after their request to review Sebastian Vettel’s penalty in Canada.

Vettel was leading the race at the Circuit Gilles-Villeneuve when he made an error and went off at Turns 3/4.

The German would rejoin the track just ahead of Lewis Hamilton, but the stewards ruled that Vettel had rejoined the track in an unsafe manner and forced the Brit into evasive action.

He was given a five-second timed penalty and two points on his superlicence, giving the race win to Hamilton.

Team representatives from Ferrari will meet with the Canadian GP stewards following their request to review the penalty, which cost them their first win of 2019.

The FIA International Sporting Code offers competitors a post-event review of decisions, if they can present new evidence that was not available at the time.

Emanuele Pirro, Gerd Ennser, Mathieu Remmerie and Mike Kaerne, the stewards on duty in Canada, were all available to reconvene in France and have called Ferrari representatives to the hearing at Paul Ricard.

Mercedes principal Toto Wolff had warned Ferrari that they could create more problems for themselves by going down this route – his advice appears to have fallen on deaf ears.