Home News Ferrari: The same weaknesses as before 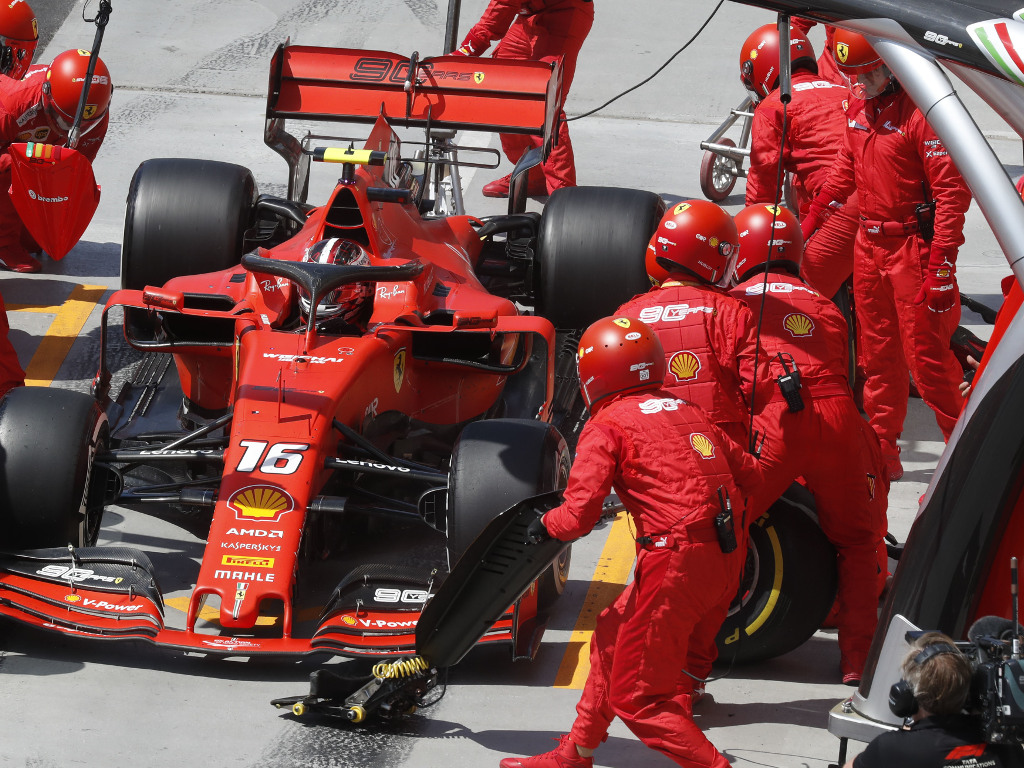 Despite claiming pole position and a double podium finish in Canada, Mattia Binotto concedes Ferrari’s SF90 is still plagued with the same “weaknesses” it had before the race.

Throughout this year’s campaign, Ferrari’s 2019 car has shown great speed in a straight line but is lagging behind the likes of Mercedes when it comes to cornering speed.

Added to that the Scuderia have struggled with the revised Pirellis, finding it difficult to find the working window.

As such the nature of the Circuit Gilles Villeneuve, the venue for the Canadian GP, played into the hands of Ferrari.

Sebastian Vettel claimed pole position before racing his way towards the win, only to be denied by the race stewards.

His finished P2, joined on the podium by team-mate Charles Leclerc.

“We know it is a circuit that is more power sensitive, and it is rear limited not front [limited] like Barcelona,” Binotto told Motorsport.com. “So it is more similar to a Bahrain than a Barcelona.

“We knew that coming here we would be closer to Mercedes, but how much closer I don’t think we had any clue.

“I think the Friday performance relative to them was difficult, and the track improvement through the weekend, with more grip on the track, somehow we coped with the weaknesses we have.

“But the car as a matter of fact is exactly the same as it was in Spain. [There have been] no upgrades since then, so let’s say the weaknesses we have are still here on the car.

“It is as simple as that.

“We need to work and try to improve, because there will be other races that are not Canada. We need to keep fighting and challenge them.”

Seven races into this season and Ferrari are second in the standings with 172  points, 123 behind runaway championship leaders Mercedes.