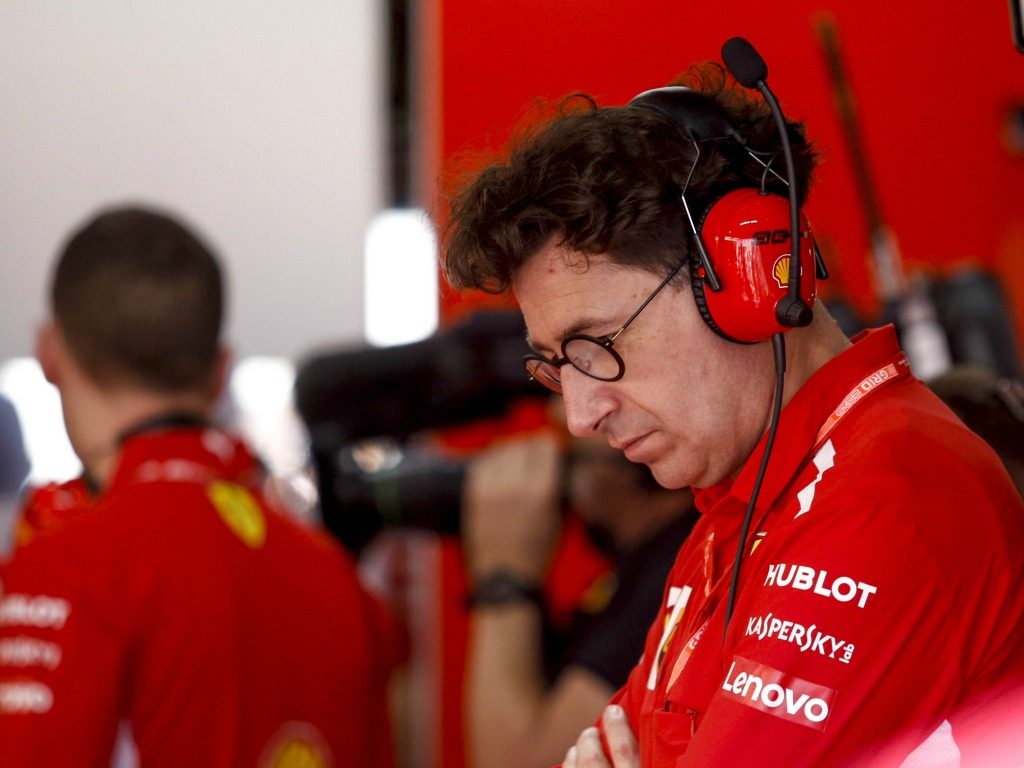 Ferrari could cancel their Brazilian Grand Prix debrief to send a message to both Charles Leclerc and Sebastian Vettel.

The Ferrari duo collided with each other in the closing stages of a crazy race at Interlagos and both would finish with a DNF next to their name in the race classification.

Leclerc and Vettel saw the incident differently from each other, but Binotto was keen to stress that both drivers need to take responsibility for their actions.

He also said the team are ready to take their own action by cancelling the race debrief to remind both drivers that costly incidents like the one in Brazil are unacceptable.

“Obviously if we look at our team we are really disappointed because the mistake the two drivers made cost us dearly,” Binotto told Sky Sports Italy.

“We will analyze what happened in the coming days. I don’t want to say it now because I haven’t watch everything yet, but both driver must understand that they damaged the race of Ferrari.

“The drivers were free to fight, but this is a costly mistake that damages the work of all the team.

“We are thinking about not doing the debriefing because we have to send a message to both drivers. I already spoke with them that these are accidents that can happen, but both drivers have responsibility.

“If next year we have two drivers fighting for the world title we would be happy and they would be free to fight, but in this situation? No.”